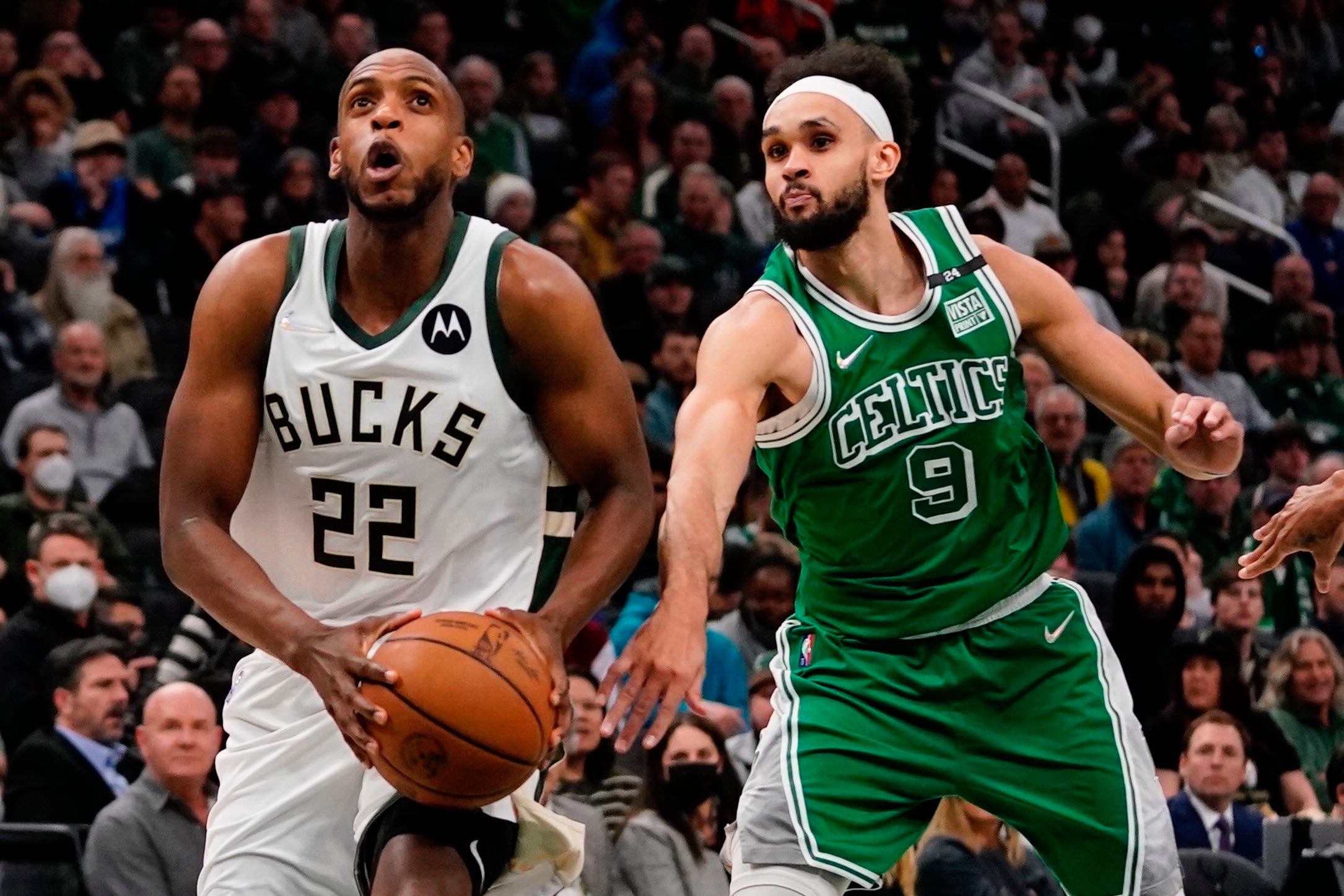 Bucks forward/guard Khris Middleton did not play in the first six games of the Celtics-Bucks second-round series. It looks like he will also miss the seventh and final game in the series.

Milwaukee doesn’t seem optimistic that Middleton will be available for Game 7, according to ESPN’s Brian Windhorst.

“Earlier this week, people I was talking to were giving me some optimism about Middleton playing this weekend, but that hasn’t happened. It didn’t develop,” Windhorst said on ESPN’s “SportsCenter.” “And now I would say there is pessimism about Sunday, and frankly I was told that even if the Bucks advanced to the conference finals, there would be pessimism, he would be ready to go.”

Middleton has been out since suffering a sprain at the MCL on April 20 during the Bucks’ first round against the Bulls, missing the final three games of that series before losing every game up to this point in the conference semifinals. While it was reported before the series that Middleton would miss the entire second round, there were rumors earlier in the week that he could return if the series went seven games.

Middleton’s absence is certainly huge for the Bucks. Without its leading scorer of 20 points per game, Milwaukee is scoring just 104.8 points per 100 possessions in his streak against Boston. That’s down from the 115 points per possession he scored with Middleton on the court during the regular season.

As for the Celtics, it’s unclear whether starting center Robert Williams will play in Game 7. After missing nearly four weeks of action in March and April due to an anterior cruciate ligament injury, Williams missed the last three games with a bone bruise. , which caused knee pain in the same knee he tore his MCL.