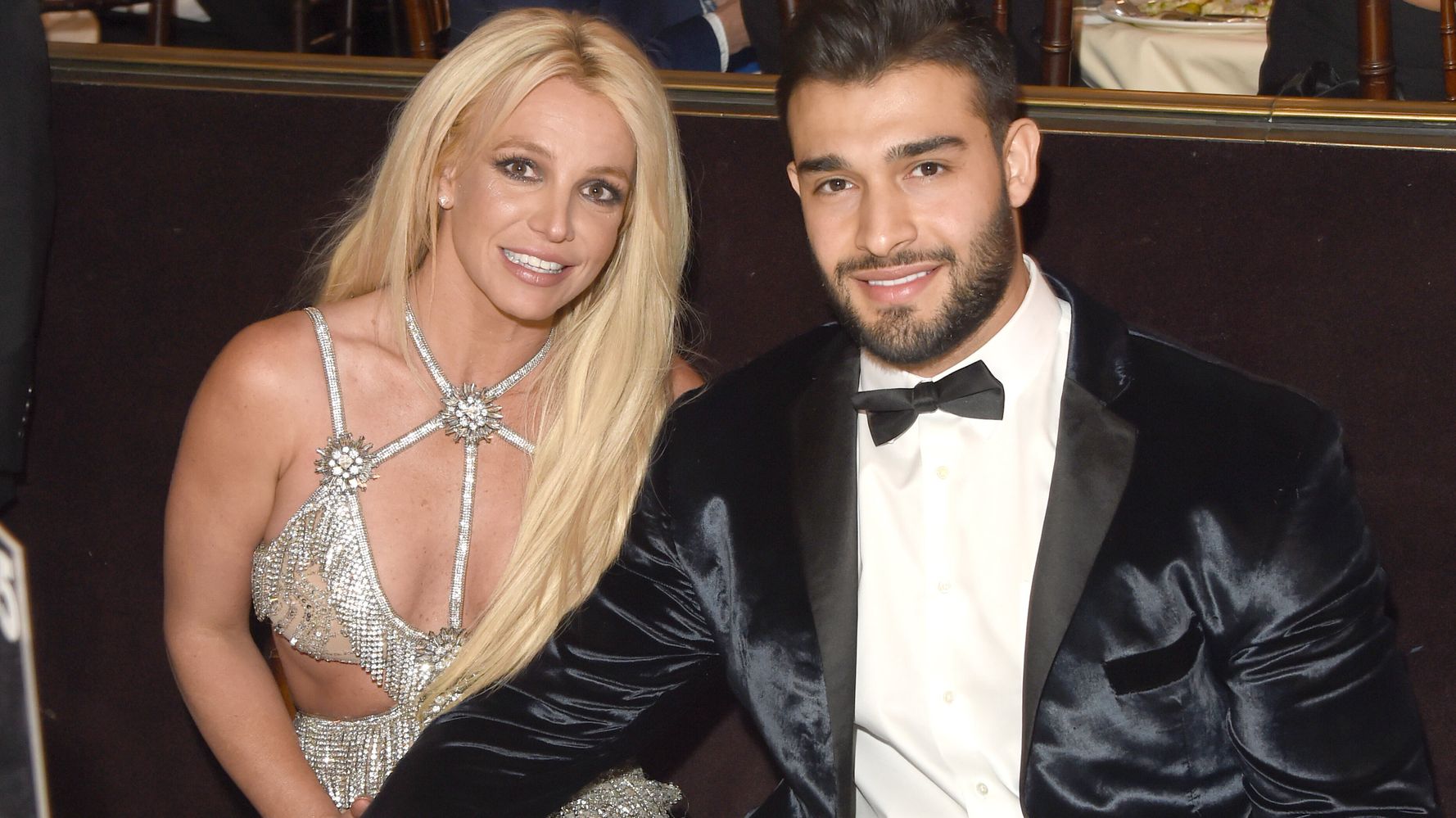 Britney Spears and her longtime partner Sam Asghari got married at their home in Los Angeles.

The pair got engaged in September last year with the singer joking that the proposal was “long overdue”.

The couple’s marriage was confirmed by Sam’s rep, Brandon Cohen, to the AP news agency.

“I am very ecstatic that this day has come and they are married,” he said.

“I know (Asghari) has wanted this for so long. He is so thoughtful and supportive every step of the way.”

The wedding comes just months after Britney was released from her guardianship, which allowed her father Jamie Spears to control her freedom and finances for nearly 14 years.

According to People magazine, the ceremony was attended by around “60 guests from his closest circles”.

Guests reportedly included Madonna, Paris. Hilton, Donatella Versace and the singer’s brother Bryan, although her sister Jamie-Lynn and her parents were not present.

Britney and Sam met on the set of her Slumber Party music video in 2016.

In April, the Toxic singer announced she was pregnant, but just a month later the couple confirmed the loss of their “miracle baby in early pregnancy”.

The wedding is the singer’s third trip down the aisle, after divorcing Kevin Federline, with whom she has two children, Sean and Jayden, in 2007.

She was also married to Jason Alexander in 2004, but it was annulled after just 55 hours.

Alexander was charged with four misdemeanors after showing up at the singer’s house before her nuptials to Sam.

Shortly before the incident, Alexander posted an Instagram Live story from outside his property, in which he said he was there to “crash” the wedding.

Officers from the Ventura County Sheriff’s Department responded to an alleged break-in incident at the address and later arrested Alexander.

Sergeant Cyrus Zadeh told the PA news agency that a fight broke out with security officers, during which items were broken.