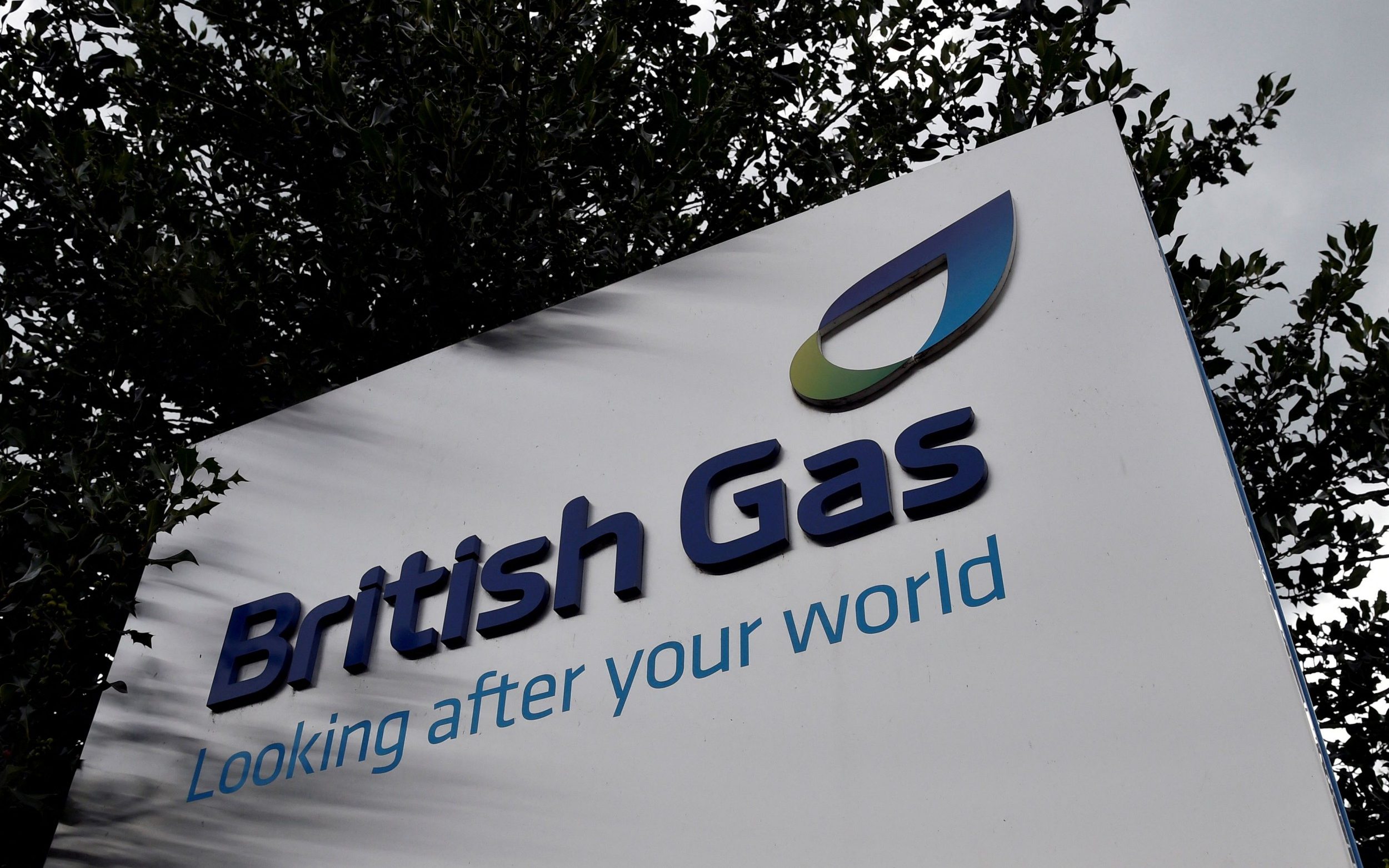 British Gas debt collectors broke into a couple’s home – despite not being customers and not using gas for over 30 years.

The traumatic event is part of a wave of utility companies turning to debt collectors after energy bills more than doubled in the past year.

Dox Doherty, 38, said he and his wife Emma, ​​44, did not have a British Gas account. However, three men – two third-party debt collectors and a British Gas representative – broke the lock on the house and tried to change the meter.

In fact, the trio had been dispatched to the apartment next door. A spokesperson said they trespassed on Doherty’s property by mistake.

British Gas said it sent frequent reminders to pay the bill for a neighboring apartment. On May 30, the provider obtained a warrant for entering the apartment to change the meter, which was erroneously registered at the couple’s address.

Doherty said the incident made them anxious – and they were put on anti-anxiety medication to help them sleep. “We’re still not sleeping well,” she added. “British Gas is not helping much with the situation. You would expect such a large company of this size to be better. It didn’t do any welfare checks beforehand to see if we were elderly or vulnerable,” he said.

“We just want security now. We want new doors and you have to pay for it – that’s what put us in this position.”

Power companies have increased the number of debt collectors sent to harass struggling families as rising bills lead to an increasing number of delays.