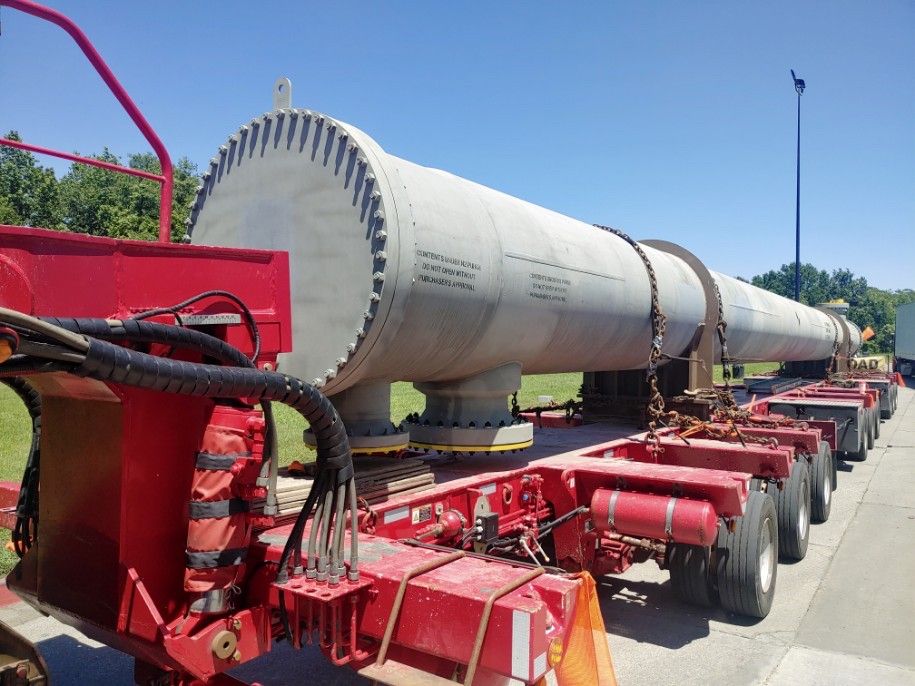 Western Canada’s long history in oil and gas has set the region up for success in renewable energy – particularly geothermal energy. Home to the Western Canada Sedimentary Basin and a long list of existing assets and skilled workers, the region is well positioned to become a future leader in the geothermal space.

Dr. Nicholas Harris is a geologist and professor in the Faculty of Earth Sciences and Atmospheric Sciences at the University of Alberta.

“Most of the large-scale geothermal development to produce electricity has focused on places where there are active volcanoes, like Iceland and the Philippines,” he says. “In the United States, the California Geyser Field has been the largest source of geothermal energy.

“Over the last four or five years, geothermal space has really evolved in Canada. The drop in oil and gas prices has prompted geoscientists to take a closer look at geothermal for additional revenue streams.”

Northwest of Edmonton, FutEra Power is building its geothermal and natural gas co-production plant in South Swan Hills. The facility aims to go online and produce up to 21 MW of power to the local grid by the end of the third quarter of 2022. FutEra Power is a wholly owned subsidiary of Razor Energy, which is a junior oil and gas development and production company from publicly traded based in Calgary.

Lisa Mueller is President and CEO of FutEra Power and a mechanical engineer. She describes her South Swan Hills hybrid power project as “a first in Canada” and “technology born of an existing industry”. Mueller believes that space “cannot be stagnant” and developments like South Swan Hills serve to boost Canada’s energy security.

The benefits of co-production geothermal and natural gas power generation include reusing existing assets – such as wells, pipelines and infrastructure – while limiting the overall footprint. For comparison, Mueller notes that geothermal has a smaller footprint than other green energy sources like solar or wind.

Taking a hands-on approach, FutEra Power aims to be a leader in Canada’s transitional energy space and meet the growing demand for low or no carbon energy solutions. In addition, an expanding geothermal space means more job opportunities for geologists and other highly skilled professionals in Canada’s oil and gas industry.

“I think the development of small-scale projects in Saskatchewan, Alberta and British Columbia can provide a roadmap for geothermal innovations in the future,” says Harris. “There is also potential for geothermal electrical power grids in more isolated communities in northern Canada that could replace the expensive diesel fuel that is now used to generate electricity.”