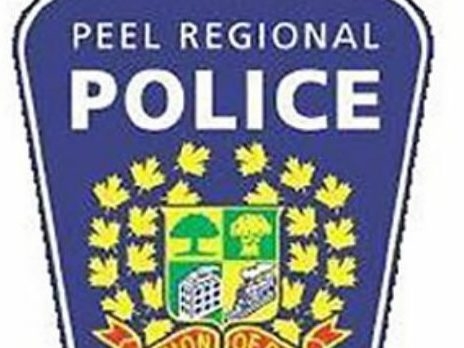 Several children were on the bus at the time, according to police.

A school bus driver is accused of impaired driving after a collision in Brampton with children on board.

Peel Regional Police say they were called to Drs. Countryside and Coleraine. on Thursday around 6:40 pm by a “small collision” between a school bus and another vehicle.

Several children were on the bus, but police say there were no injuries.

The bus driver, a 61-year-old woman from Brampton, was arrested.