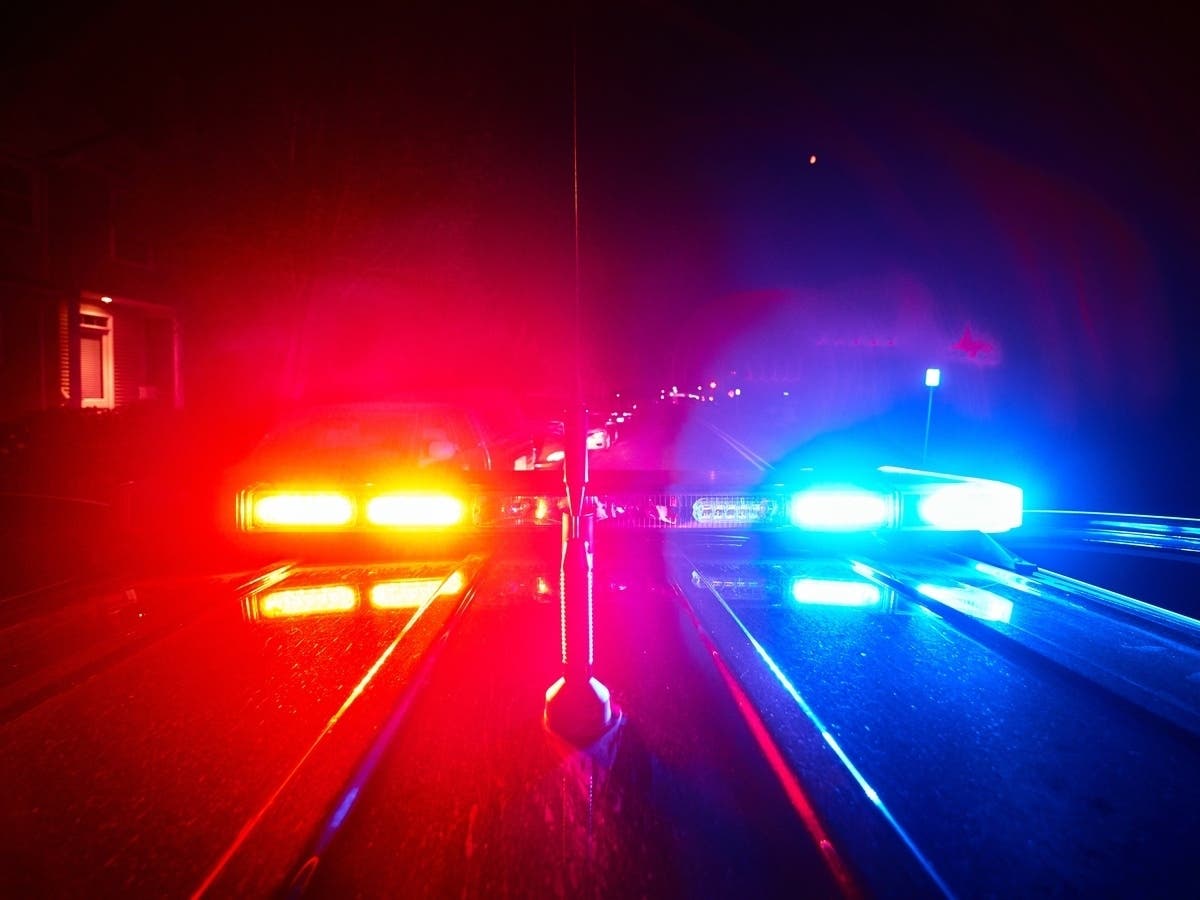 WASHINGTON, DC — Amir Fultz, 10, of Southeast died on Thursday from injuries he received when the van he was riding in crashed into a Metro Bus, according to a police report. Fultz was the second fatality related to the crash.

Around 1:20 am on April 3, a GMC Cargo Van was traveling northbound in the 3300 block of Martin Luther King Jr. Avenue, Southeast, when it crossed the yellow line and crashed head-on into a southbound Metro Bus, according to detectives from the Metropolitan Police Department’s Major Crash Investigations Unit.

Police identified 47-year-old Demetrius Fultz of Southeast as the driver of the van. Emergency personnel determined that he had died in the crash.

Amir Fultz, who was a passenger in the van, was taken to a nearby hospital to be treated for his critical injuries, but he died on Thursday.

The bus driver remained on the scene, while detectives investigated the crash.

To request removal of your name from an arrest report, submit these required items to [email protected]

The rules of replying: