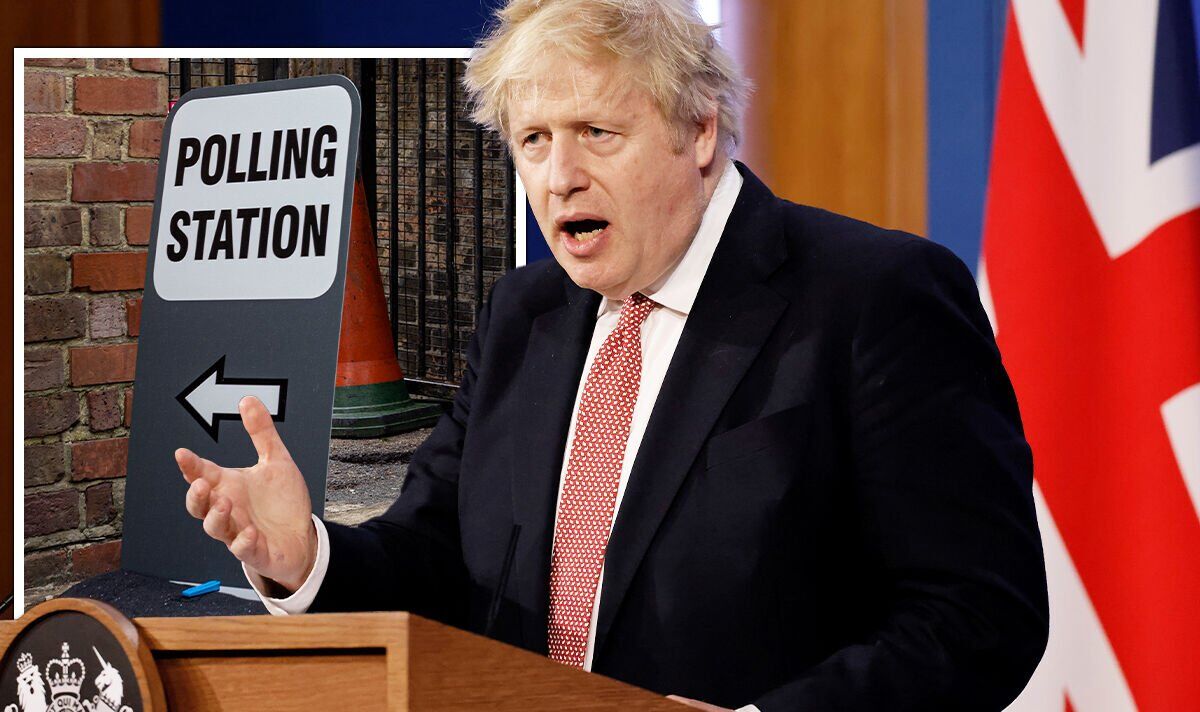 It is believed that by the numbers alone, this is the largest majority ever toppled in a by-election.

While celebrations were rife in the Labor and Liberal camps, Conservatives are believed to be struggling to process the result, fearing it could be a sign of things to come in light of Johnson’s various scandals in office, including the so-called saga. Partygate.

Conservative co-chair Oliver Dowden resigned after the results were announced, in his resignation letter telling Johnson that Conservative supporters were “distressed and disappointed”.

Johnson and his allies will now be looking to the future, with Sir Vince Cable, former leader of the Lib Dems, suggesting that an October General Electron might be in the cards.

Speaking to Express.co.uk after the results, he said: “It is quite possible that an election will be called.

“This is the big issue that no one is talking about this morning.

“But if you’re Boris Johnson and you can handle it, a throw of the dice like that – a surprise – could very well be one of the things and options he’s looking at.”

The next general election will be in 2025, but Johnson has the option of calling one before then.

ONLY IN: Questions: Audience explodes as voter embarrasses Lynch

Even with a new leader in place, Sir Vince suggested that the Conservatives will want to call an election to establish the legitimacy of the new power base.

He said: “If they get a new leader, they will want a new term and one before the economic crisis becomes too desperate.

“And so yes, I think we should think about the possibility of an election in October.”

Sir Vince’s colleagues, like many other figures on the political spectrum, have already called for Johnson to step down.

Ed Davey, the leader of the Lib Dem, said the result proved it was time for Conservative lawmakers to “finally do the right thing” and topple Johnson.

He said: “This should be a wake-up call to all Conservative lawmakers who support Boris Johnson. They cannot afford to ignore this outcome.”

Responding to his party’s victory in Wakefield, Sir Keir Starmer said the result showed the country had “lost confidence in the Conservatives”.

He added: “This result is a clear judgment on a Conservative Party that has run out of energy and ideas.”

Despite all this, Johnson said he would “listen to” voters and “carry on”.