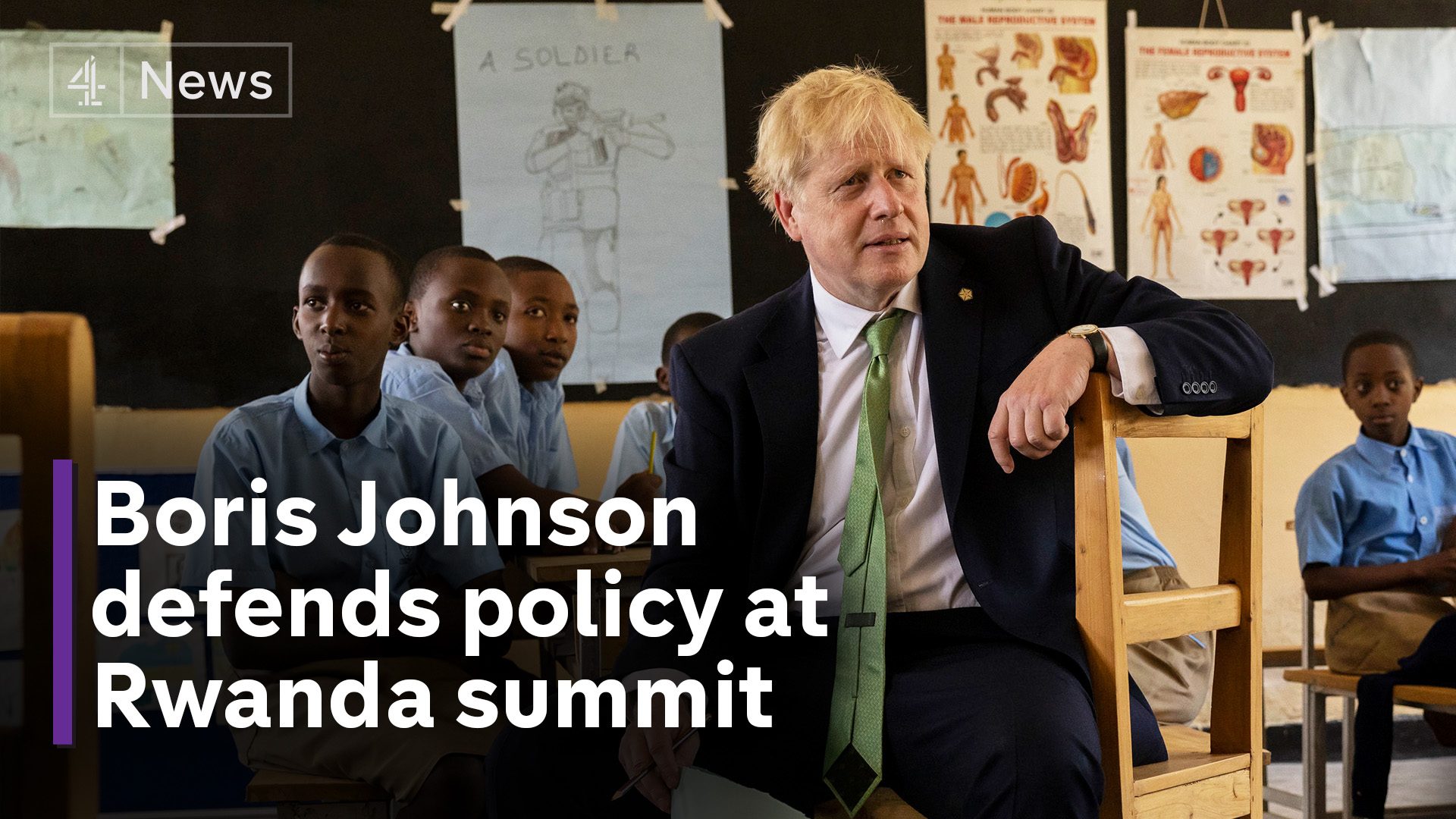 In Rwanda, Commonwealth leaders are meeting tonight for the first time in four years.

During this summit, Boris Johnson will hand over the rotating Commonwealth Presidency to the President of Rwanda, Paul Kagame.

Since April, the two leaders have formed a new bond – with the agreement announced in April to send incoming asylum seekers to the UK.

Officially, the British government is concerned about Rwanda’s human rights record, but Boris Johnson is not – telling me as we leave Britain that Rwanda has made “remarkable progress”.