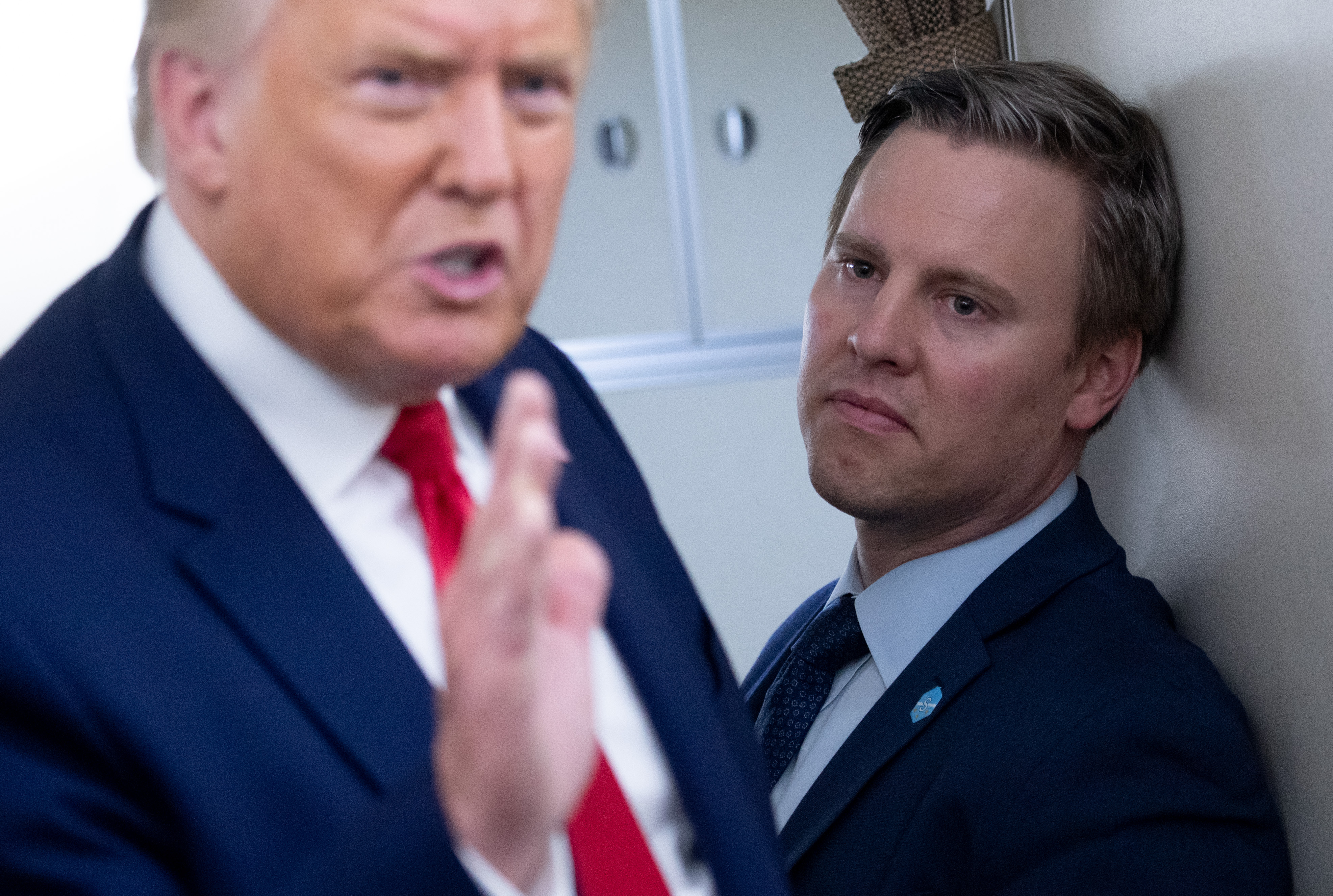 A second of four hearings at events on January 6 continues today, with Donald Trump’s baseless allegations of widespread election fraud likely to be the focus.

Stepien, who is appearing under subpoena, currently serves as an adviser to Trump-endorsed Republican Harriet Hageman, who is challenging Liz Cheney, the panel’s vice chair, in the upcoming GOP primaries in Wyoming.

Stirewalt was fired after Fox correctly called the Arizona election for Biden.

Later, the panel is expected to also hear:

The hearing is scheduled to begin at 10 am (Brasilia time). Watch the live stream here and catch up on the latest updates below.