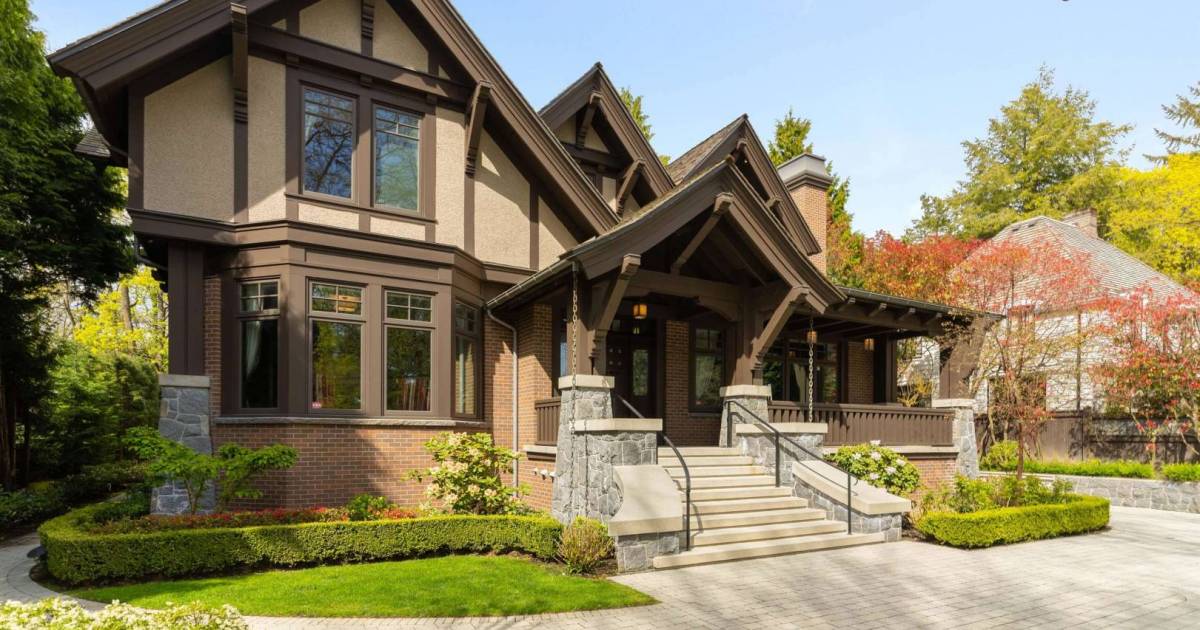 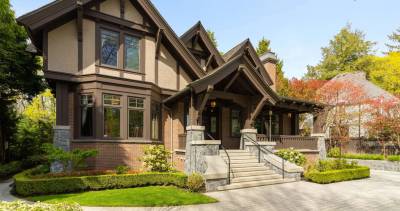 The BC Real Estate Association reports that home sales saw an annual decline of nearly 35% in April.

This comes amid rising interest rates, which has slowed down buyer activity.

As a result, the ratio of sales to active listings also dropped in April 2022 compared to the same month last year.

“Provincial active listings were 7.5% lower than last year, although listings are starting to accumulate in some markets as demand declines,” BCREA said in a report Thursday (May 12). ).

To cite one example, listings in Chilliwack have seen a 39.7% annual increase in property listings.

The same happened with Vancouver Island, with an increase of 13.2%.

The decline in real estate listings was particularly sharp in Greater Vancouver, with a 14.6% drop.

In April this year, real estate agencies throughout BC sold 8,939 residential properties.

Ogmundson noted that mortgage rates surpassed four percent “for the first time in a decade.”

“With interest rates rising, demand in the BC is now on the path to normalization,” said the BCREA economist.

This indicates that sellers remain in control.

A balanced market involves a ratio of sales to listings between 12% and 20%.

A report released Wednesday (May 11) by real estate marketing firm Rennie suggested a balanced market could take place this summer in the markets served by the Greater Vancouver and Fraser Valley real estate councils.

At the provincial level, BCREA indicated in its report that “it will likely take a year or more for the supply of listings to return to balanced market levels”.

The Bank of Canada has made two hikes so far this year to its interest rate, which is now 1%.

The central bank is expected to further increase its rate through 2022 and 2023.