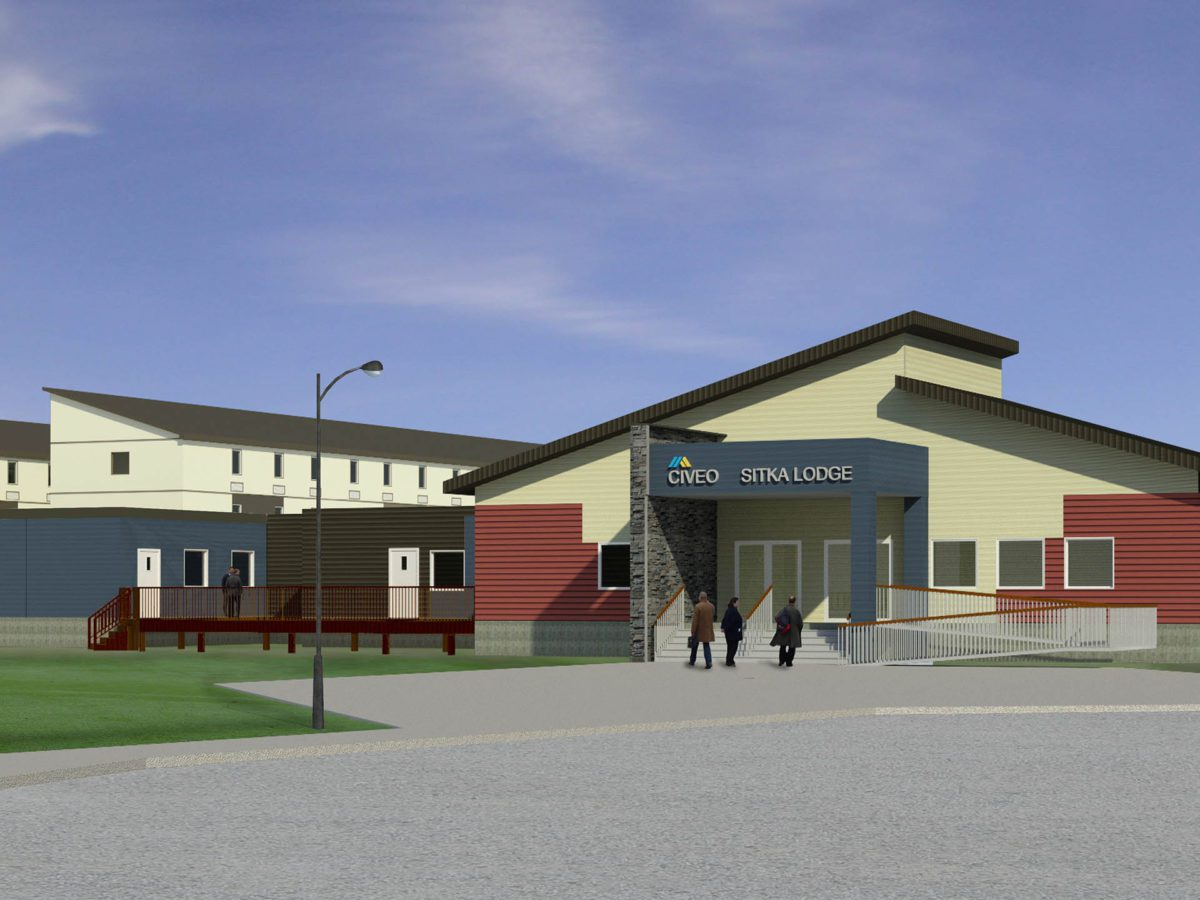 A union was ordered to pay $500,000 to a company that operates labor camps in northern BC after an arbitrator ruled it defamed Civeo Corp. in an online post that linked the corporation to historic broken promises to indigenous peoples.

Announcements, events and more from Tyee and select partners

Cover the work scenario for Tyee

We are looking for a stellar journalist to join our team. Applications open until July 17th.

New Opportunities for Early Career Journalists at The Tyee

We are partnering with Hummingbird and Journalists for Human Rights to offer two paid fellowships. Applications are open.

“The union’s statements were very serious, particularly when placed in the broader context of relations between Indigenous and non-Indigenous communities in Canada, and the history of colonization and broken promises to First Nations in general,” referee Nicholas Glass wrote in the publication recently. published decision.

“While the employer’s attorney declined to make this positive statement, I found that the use of the phrase ‘broken promises’ was deliberately chosen and highlighted by the union to link the employer’s conduct to the unsavory record of broken promises suffered by First Nations over the years. of many decades”.

Civeo Corp., a Texas-based company that operates as Civeo Pacific Northwest Employees LP to provide accommodations for workers for industrial development in northern BC, received the settlement after Vancouver-based union Unite Here Local 40 posted a banner on its website that read “Civeo’s broken promises to First Nations people.”

Glass ruled that the allegations against Civeo were “a complete fabrication” designed to push to reopen the collective bargaining agreement with the union before its deadline expired.

He added that the words carry a “special sting” against the backdrop of failed promises to Indigenous Peoples in Canada and said the sweeping claim is “far more damaging” than simply accusing the company of failing to deliver on a promise.

Instead, he said, the phrase suggests bad faith.

“This was not a hidden insinuation, but an open invitation to moderately well-informed Canadians to associate the employer’s conduct with this unpleasant and distressing story,” he wrote.

At the start of the pandemic, the union fought for – and won – better working conditions for the Horizon North janitors cleaning the LNG Canada plant, including a 40% salary increase over three years, increased hiring of local indigenous workers, and better health benefits.

In October, Unite Here Local 40 won a complaint against Civeo when the BC Labor Relations Board ruled that the corporation improperly influenced workers to organize with the union. He granted Local 40 access to meet with camp workers at the Coastal GasLink and Trans Mountain projects.

The defamatory post of “broken promises” on the Local 40 website was specific to Sitka Lodge in Kitimat, Haisla Nation Territory. The camp provided accommodation for LNG Canada project workers.

Civeo also operates two labor camps in the Wet’suwet’en territory, on the west side of the Coastal GasLink pipeline, and was named last month in two unrelated lawsuits alleging sexual assault and a culture of heavy drinking and harassment in three camps, including Sitka Lodge. Both cases remain in the courts.

Civeo entered into its agreement governing labor relations at Sitka Lodge with Unite Here Local 40 in 2018. While the agreement is expected to last for the duration of the camp’s operations, it is subject to change by mutual agreement between the parties.

Glass found that while Civeo may have caused “disappointment and frustration” to local First Nations by offering wages well below other industry jobs in the region, particularly at a time when the cost of living was rising due to industrial development, he did not. found specific violations. of your collective agreement.

The issue of wages came to a head last summer, according to the ruling, when a request to reopen the deal was turned down by Civeo and the union looked for ways to pressure the employer.

That’s when he published the “broken promises” claim, which remained on the site for two months despite the company’s calls to publicly withdraw the statements and apologize for making them.

Civeo filed its complaint against the union on August 20, seeking compensation and a cease and desist order. He said the comments were intended to harm Civeo in the community and its business interests, as it has a partnership with Haisla and works closely with the country on contracting.

During the February hearings, a Civeo employee testified that the company has a positive relationship with the Haisla nation.

As evidence, Civeo pointed to a recent Kitimat Chamber of Commerce Business Excellence Award for Indigenous Partnerships, for which it was nominated by Haisla. Civeo, Coastal GasLink and LNG Canada are all included among the award sponsors.

The ruling called Local 40’s accusations of decreasing indigenous hiring “very misleading” given an overall decrease in hiring workers during the pandemic.

“The truth is that there was a decrease in the hiring of indigenous and non-indigenous workers in the chosen period, but the union highlighted only one category for its negative publicity against Civeo”, he said.

Arbitrator Glass also noted that the low wages were shared by indigenous and non-indigenous workers.

The union says that while the company publicized its First Nations commitments, workers at Sitka Lodge struggled to pay their bills. “The promise of resource projects like LNG Canada reaching the community has not been fulfilled,” the decision said in summarizing the union’s position.

“Large-scale resource projects such as LNG Canada operate in British Columbia, particularly in traditional, non-ceded territories of Indigenous Peoples, and promote themselves as economic opportunities,” he said. “British Colombians and Indigenous people welcome these projects into their community hoping that they too will benefit from the projects.”

Biskar testified that “broken promises” referred to what the union was hearing from indigenous members – that they expected well-paying jobs that would cover their bills.

Biskar testified that the lawsuit forced the union to stop pushing for things like increasing indigenous hiring and reducing workloads.

The decision took into account the font size, placement and prominence of the “broken promises” banner. He noted that a link to the web page was sent to the union’s 180 email recipients and posted on its Facebook page, where it was promoted with an ad that was clicked 625 times.

Glass said its placement on the site meant it had the potential for wide distribution, including through Internet searches, and added that the union’s delays in removing the post and continued insistence that the statement was fair “should substantially increase the damage”.

Glass cited evidence of Civeo’s “good standing and standing in the community.”

“Civeo has a very good reputation regarding its dealings with First Nations…which is seriously threatened by the allegation that Civeo has broken its promises to First Nations,” he said, adding that the conduct “deserves substantial damages.” punitive. ”

He ordered the union to pay $400,000 in general damages and $100,000 in punitive damages, and to withdraw the defamatory comments.

Unite Here Local 40 declined to comment on the decision or whether it would file an appeal. No retraction is posted on the union’s website.

Civeo Corp. did not respond to Tyee’s request for comment.