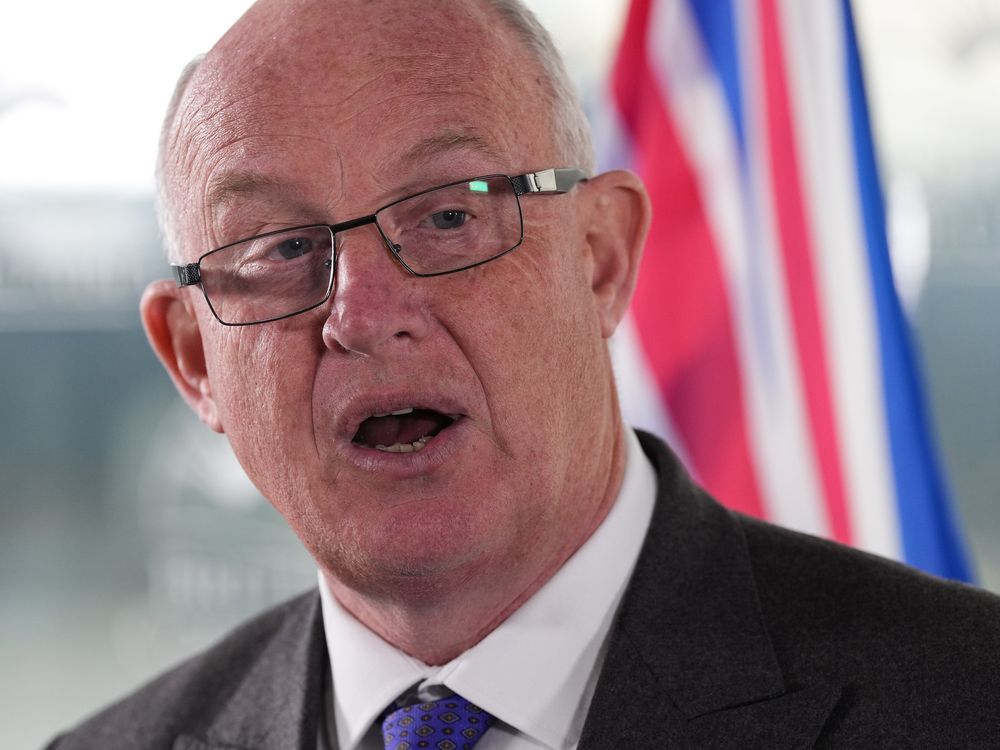 Public Safety Minister Mike Farnworth announced last week that the tool is ready for use during flooding and that it will be expanded to wildfires in June.

British Columbia’s minister of public safety says an automated warning system will be in place in June to notify residents of dangerously high temperatures, like last year’s fatal heat summit.

Mike Farnworth made the comment during a Vancouver press conference with federal ministers as they described wildfire response and funding for prevention.

Alert Ready is a tool used by governments across the country to broadcast notices on radio and television stations as well as compatible wireless devices.

Farnworth announced last week that the tool is ready for use during flooding and would be expanded to wildfires in June.

At the time, he said more work needed to be done by health officials to determine the parameters of a heat alert.

However, on Friday, he said launching the warning system in June was always the government’s intention.

“Previously, we were prepared to deploy the Tsunami Warning System, Civil Emergencies and Amber Warnings. But now we’re online for the flood hazards and the system will go further to expand the early June wildfire threats and heat alerts at the same time,” Farnworth told a crowd gathered at the HMCS Discovery Naval Reserve in Stanley Park. Vancouver.

In response to a question about the schedule, Farnworth said: “It was always our plan to have it ready by June.”