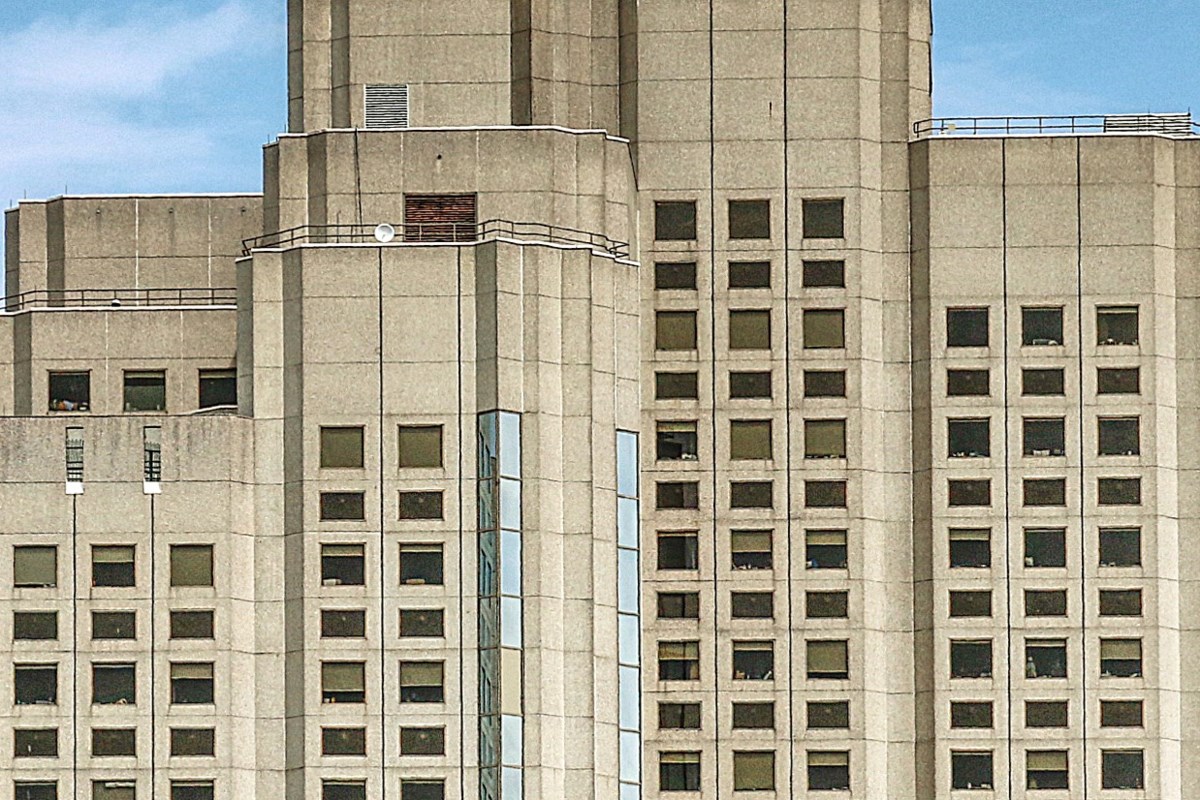 Nearly all metrics tracking the COVID-19 pandemic dropped in BC last week, according to new provincial government data.

The 273 people in BC hospitals with COVID-19 is the lowest since March 26, when there were 260 such people and the province provided daily updates. Of those hospitalized to date, 28 are in intensive care units (ICUs). This increased by nine and is the only important metric where there was an increase.

Deaths from COVID-19 continue to pile up, but last week’s 26 presumed COVID-19 deaths are nearly half of the 50 deaths reported a week ago. That weekly death total goes through June 18. Includes anyone who has tested positive for COVID-19 within 30 days and then died. That calculation might include people who tested positive and died in car accidents.

The BC government’s process is to include these deaths initially and then have their Bureau of Vital Statistics determine which deaths were unrelated to COVID-19 and remove them from the total.

As has been the case with every weekly update since the government began providing data only once a week, the presumed number of COVID-19 deaths has increased more than the number of new COVID-19 deaths. This is the opposite of what provincial health officer Dr. Bonnie Henry said it would happen when she introduced the new system in early April.

The death toll from COVID-19 in BC rose by 40 in the week ending June 18, despite 26 new deaths reported. When Glacier Media asked the BC Ministry of Health about the continuing disparities in weekly COVID-19 death totals and the overall death toll, a official said the reason was that the death totals were “provisional.”

The province now reckons that 3,722 people have died of COVID-19 in BC since the first death was announced on March 9, 2020 – an 80-year-old man who lived at Lynn Valley Care Center in North Vancouver.

Data for new infections, however, has long been largely discarded, and even Henry earlier this year called the information “not accurate.” That’s because in December she started telling people who had been vaccinated and had mild symptoms not to get tested and simply self-isolate. She said at the time that this was to increase testing capacity for those with the most severe symptoms and those who are most vulnerable.

Testing is now only encouraged in cases where knowledge of the test result could change treatment recommendations.