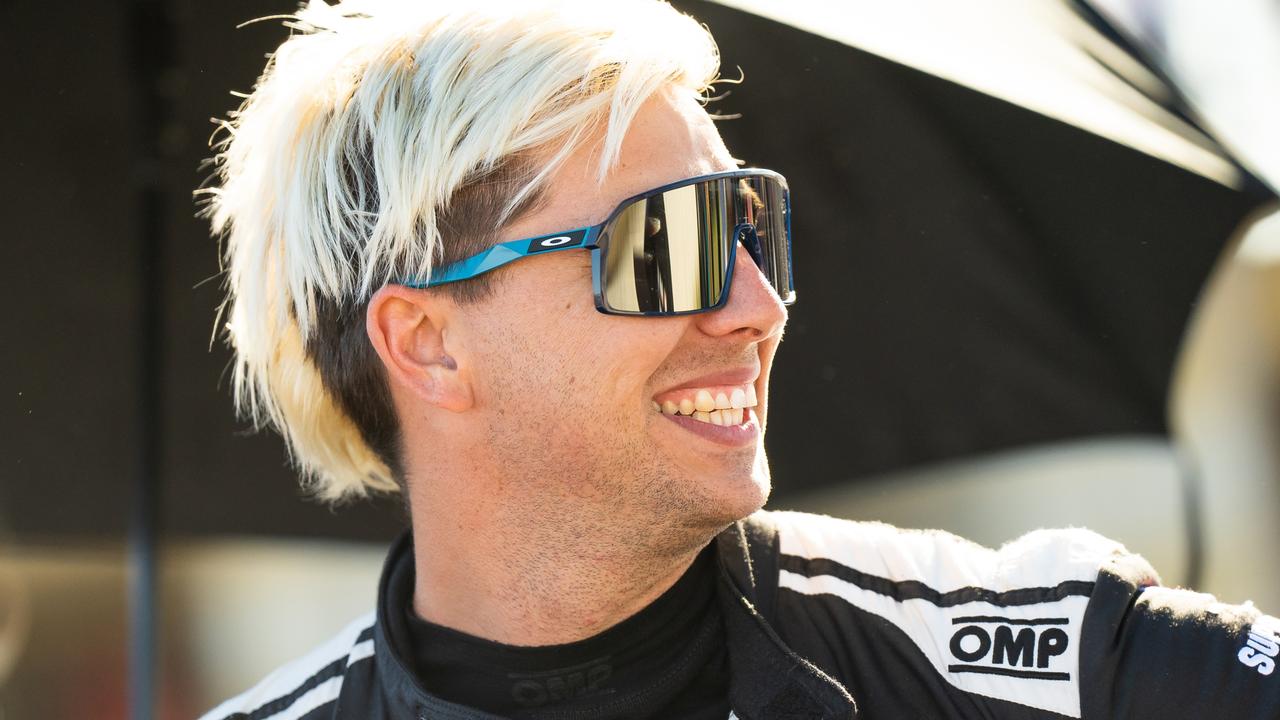 Chaz Mostert took his second pole for the 12 Hours of Bathurst after producing the seemingly impossible ahead of Sunday’s brutal endurance race.

Defending Bathurst 1000 champion Chaz Mostert qualified on pole position for the Bathurst 12 Hours by the smallest margin in the event’s history.

Mostert, who traded in his Commodore for an Audi for the race, took first place after qualifying.

He had come and gone for first place with Kelvin van der Linde, needing to beat 0.09 seconds of his best time on the final lap to take pole position.

Going into the final sector of the last lap of the shootout, he still hasn’t matched van der Linde’s time, but in true Mostert fashion he’s done the seemingly impossible – finishing 0.08 of a second ahead of his South African rival – the smallest pole position margin in endurance racing history.

Mostert, thrilled with the result, said he was just wanting to “give it a whirl.”

“The other kids were pretty quick,” said the V8s Supercar driver.

“Van de Linde is a South African pain in my butt,” he joked.

It is the second time that Mostert has managed to lift the Allan Simonsen Pole Position Trophy, winning it in a close battle in 2018 with BMW.

“Doing it again is amazing. Allan Simonsen was a fantastic competitor here in Australia in GT racing, so I’m really grateful to win again and doing it with the whole Audi team here is really cool,” said Mostert.

Sunday’s race will start in the dark at 5:15am AEST.

The 2022 race will be broadcast live and ad-free on Fox Sports 506, Kayo Sports.