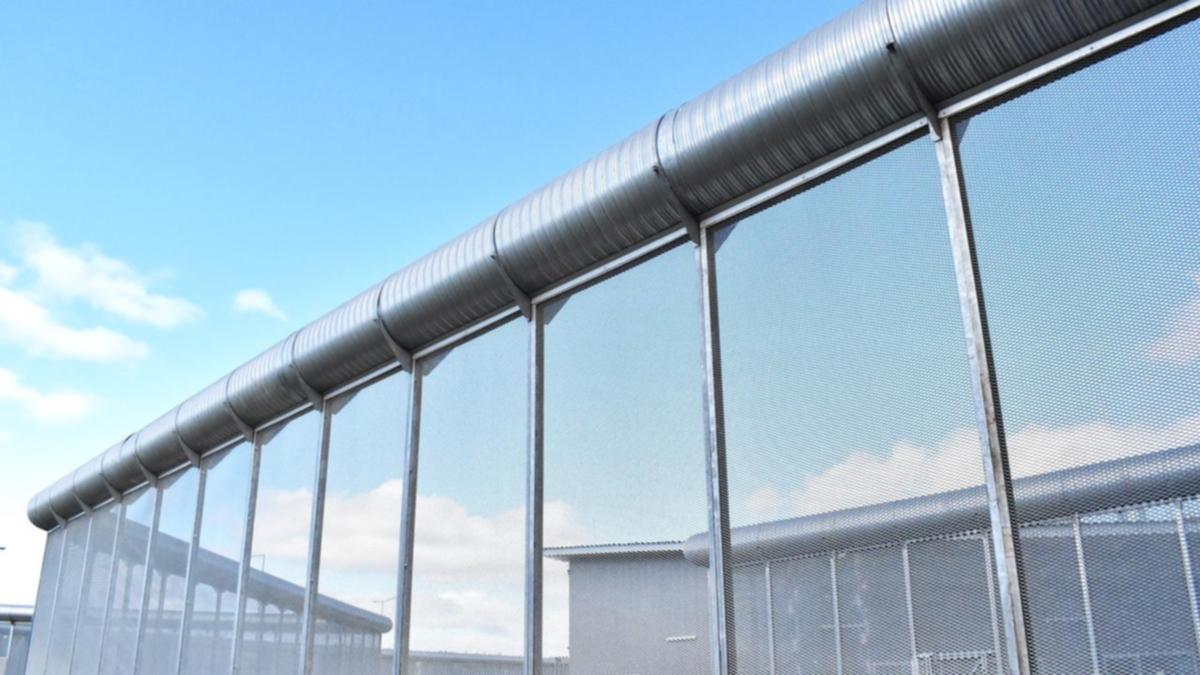 Goran Ristic fled from a disabled man who was set on fire because he was afraid of getting burned, according to a court.

Ristic, 43, was turned down on bail on Thursday after being charged with three crimes, including attempted murder and racketeering, following the alleged April 2022 Brisbane incident.

After helping a co-defendant threaten the disabled man by demanding payment of a debt for several days, the pair broke into his Woolloongabba home, according to the court.

“In the (accused) material you said you sat down and did absolutely nothing to stop … (co-accused) from setting another human being on fire,” said Magistrate Michael Quinn.

“The plaintiff… at the time was… significantly disabled. He was not able to… run or defend himself.”

Ristic ignored calls for help when the disabled man – who was on crutches – tried to access his bathroom to put out the flames that engulfed him, the court said.

“It says in the (prosecution) material that an eyewitness … asked you to help,” Quinn told Ristic, who appeared in Magistrates’ Court via a video link.

“You ran away… fearing that if you tried to help in any way, you might get burned.”

The disabled man survived but must now have his burns treated regularly, said prosecutor Ruby McInnes.

“He is unable to live without help now, which is why he had to move from his previous residence,” she said.

“He is forced to visit the hospital every other day to treat his burns and he is very scared.

“This offense is an example of gratuitously inflicting extreme violence on a vulnerable whistleblower in his own home, where he has a right to feel safe.”

Ristic asked for bail to “say goodbye” to his critically ill mother in his home state of Western Australia, his attorney on duty said.

But the prosecution objected to bail, detailing his significant criminal history.

He was on a community service order at the time of the alleged crimes.

Mrs. McInnes was also concerned about Ristic’s choice of temporary residency in her bail application.

He hoped to hook up with a woman who had been accused of drug offenses and was a friend of the co-accused who previously lived at the address.

Ristic was unable to return to his former residence because of his proximity to witnesses in the matter.

Quinn said that Ristic played a supporting role in the alleged offenses and that her mother’s health issues brought her “anxious consideration”.

But Ristic will remain behind bars ahead of an August arrest hearing after Quinn deemed him an “unacceptable risk” and refused bail.