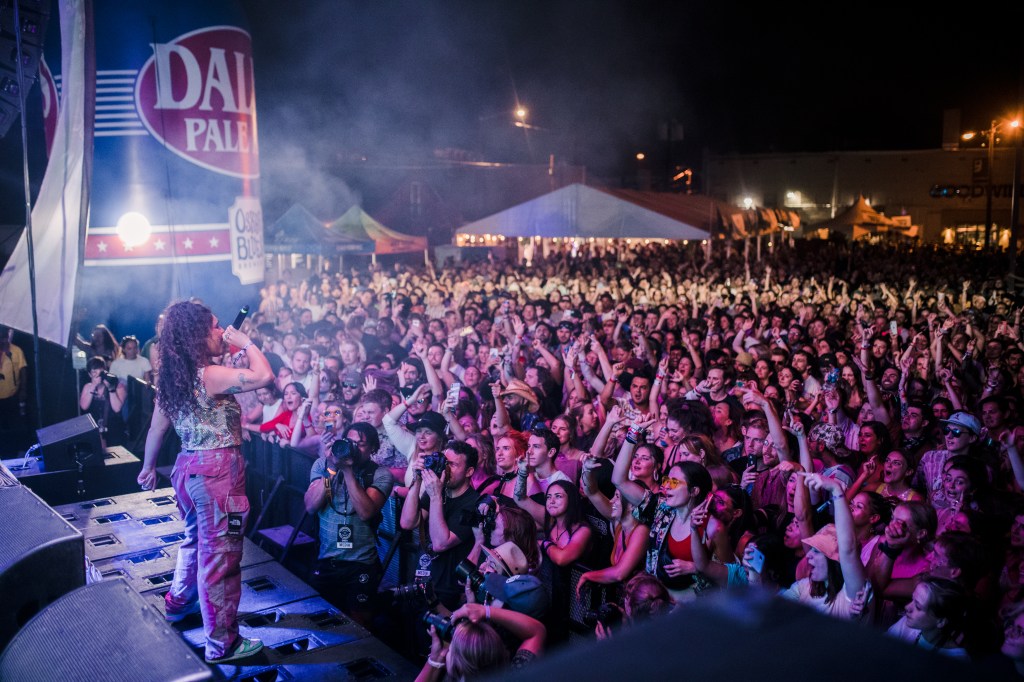 The July 29-31 festival returns to multiple venues along the South Broadway corridor near downtown in the historic Baker District, featuring prominent national and local artists from punk, indie, hip hop, folk, electronic and R&B. Founded in 2001 by Denver Post music writers John Moore and Ricardo Baca, it has grown from a one-day event and venue to the largest indie music festival in the region.

The festival this year will also include a renewed emphasis on younger artists and fans, of all ages and sober, thanks to its new ownership stake in Youth on the Record, the former Denver music organization that teaches music to underserved youth communities in metropolitan area, and its partnership with existing Two-Party owners.

Youth on Record, based on social justice, has been a beneficiary of UMS – and a contributor to its lineup of local and national indie artists – and has helped make the event more equitable and diverse. Two Parts purchased UMS from the Denver Post Community Foundation in 2018 for an undisclosed amount. Money for Youth on Record’s participation is being taken from an unrestricted $1 million gift from philanthropists MacKenzie Scott and husband Dan Jewett in June, Denverite’s Kyle Harris reported in March.

The idea came into focus when Duffy met Casey Berry, founder of Two Parts, last year. They quickly joined in the “challenges of leading forward-looking organizations during the pandemic, a time of uncertainty for the nonprofit and music industries,” Duffy said in a press release.

Festival passes for UMS cost $100, with single and day tickets available at a later date. Visit theums.com for more information and see the full schedule below, and stay tuned for a full list of locations and an hourly schedule.

Subscribe to our weekly newsletter, In The Know, to get entertainment news straight to your inbox.