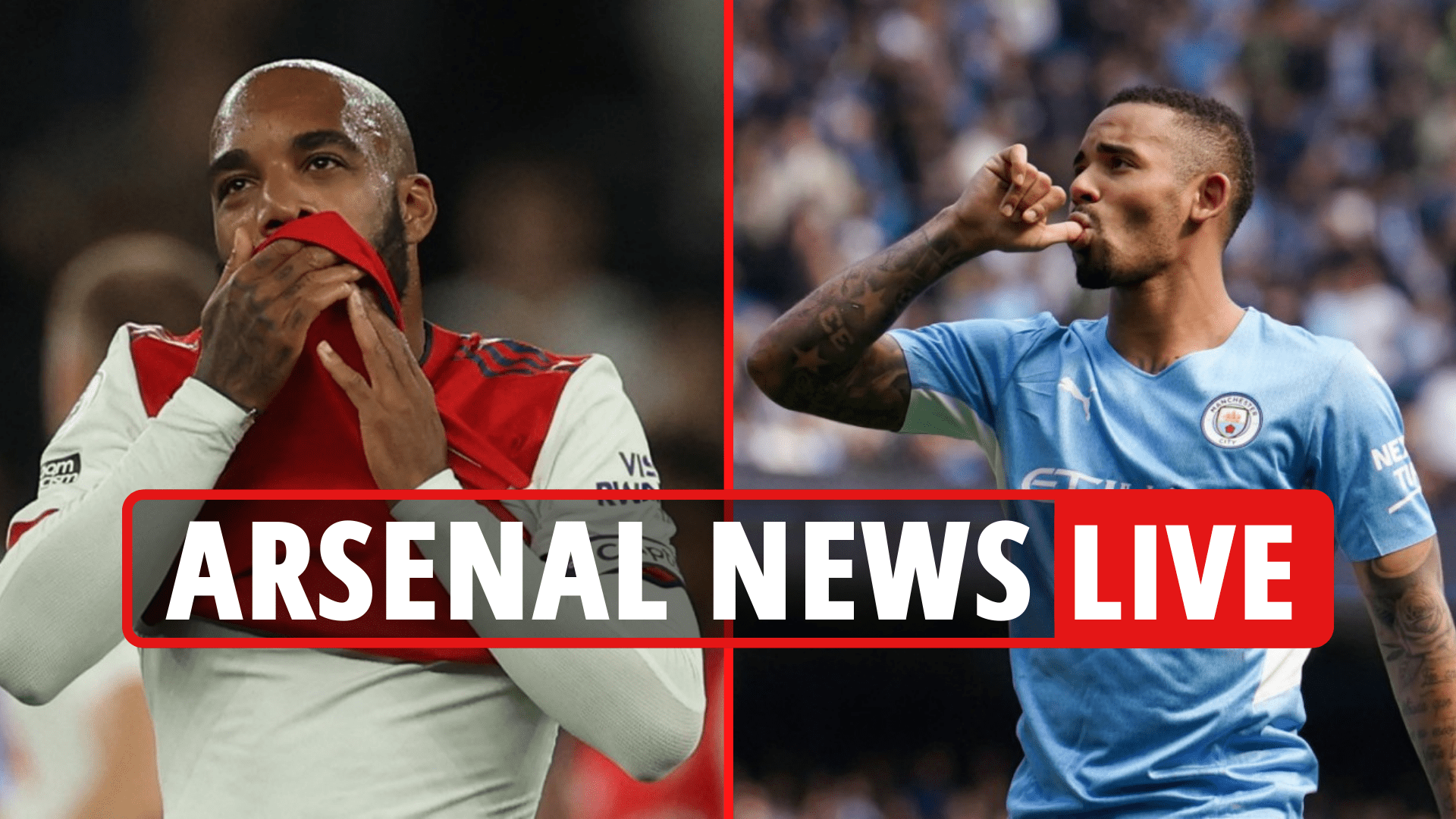 Tottenham star Son Heung-min has spoken of his disappointment at being pulled out during the North London derby win against Arsenal.

The 29-year-old scored just after half-time in a 3-0 win over the Gunners, adding 21 Premier League goals for the season.

He is now trailing Liverpool’s Mohamed Salah by just one goal in the race to win the Golden Boot.

But despite Arsenal being down to ten men and struggling to cope with the South Korean international and Harry Kane, Antonio Conte made the decision to take Son out in the 72nd minute.

The former Bayer Leverkusen striker looked devastated as he walked off the pitch, with the player having to be comforted by Conte.

Speaking to Sky Sports after the match, he said: “I always want to play, but it’s the manager’s decision. I have to accept that.

“He said we have an important game on Sunday, so it’s not a big deal. I’m not angry, just disappointed that I left, but I’m moving on.”