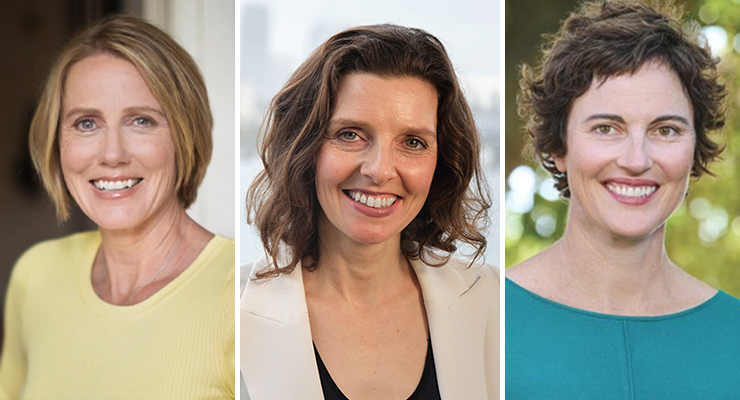 Exactly how the Federal Liberals lost six central seats to the Independents remains a matter of debate, and how – or even whether they should try – to win them back will be a major challenge for the opposition over the next three years.

Ian McAllister and Nicholas Biddle of the Australian National University are offering a view that could immensely complicate the challenge: based on the ANU’s traditional Australian Election Study, they suggest that “independent” voters “appear most likely to be tactical Labor or Green voters.” , rather than disaffected liberal voters,” according to a media report.

The basis for the report is a document due today, and full data will not be available until the end of the month. But one excerpt is that “among supporters of the teal independents, 35% voted for Labour in 2019, 23% for the Greens and only 19% voted for the Liberals.”