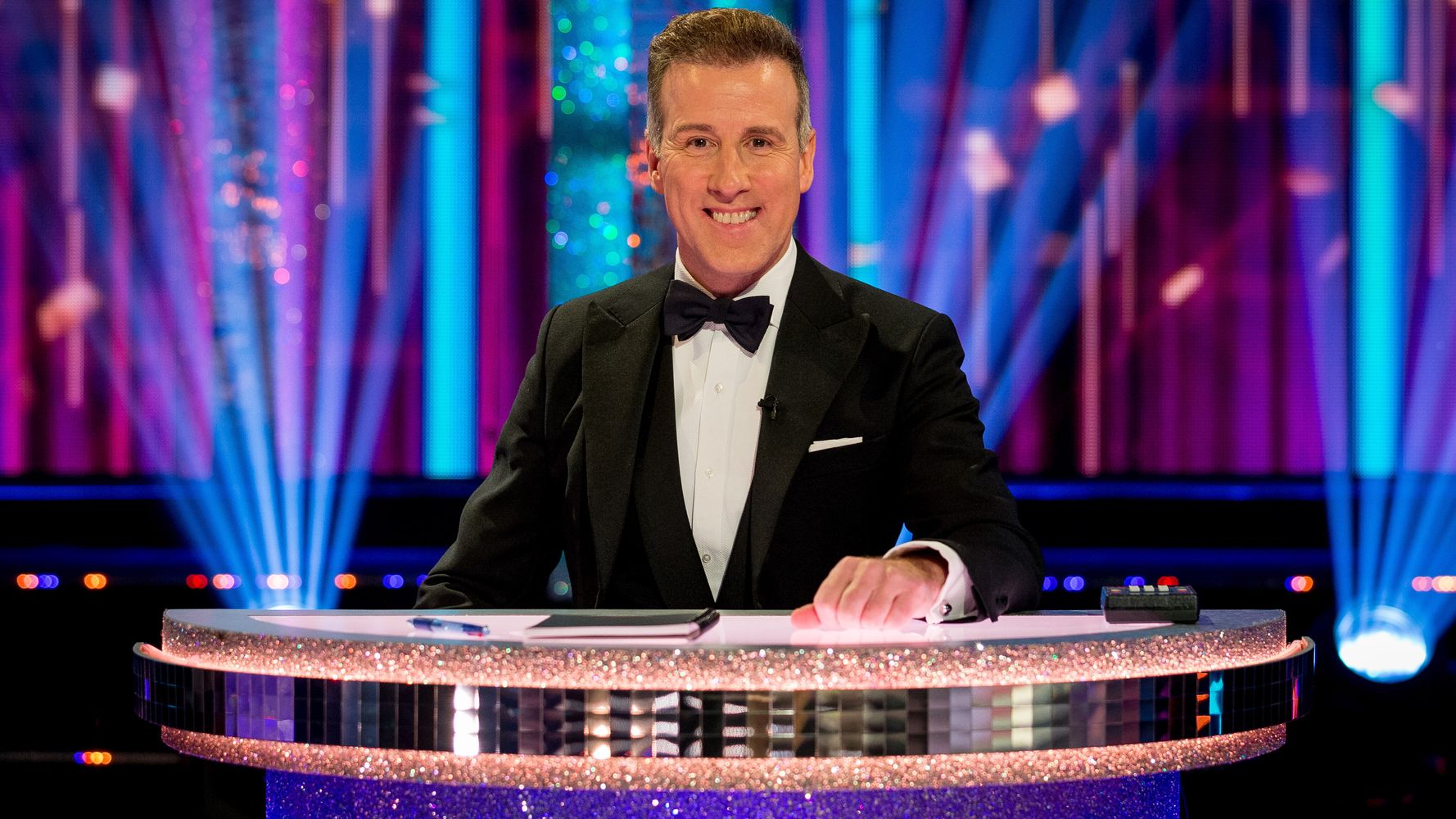 Strictly Come Dancing judge Anton Du Beke said it would be “brilliant” if the show went to Buckingham Palace for an episode, as reports claimed.

Over the weekend, The Sun claimed that the BBC had been invited by the royal family to broadcast a live show from the palace later this year.

Reports suggest that the semi or quarter finals of the series could be broadcast from the residence’s ballroom.

Addressing the allegations during an appearance on Good Morning Britain on Monday, Anton said: “[The Prince of Wales and Duchess of Cornwall] have been big fans of the show over the years.

“I would love to say yes. I don’t know about the show, I hope so. I would like to go dancing with someone.”

Anton once danced in the palace’s ballroom, which was completed in 1855 during the reign of Queen Victoria and features a musicians’ gallery and an organ.

He said: “They have a beautiful ballroom. I had the great pleasure of dancing in it.

“If it were a true story, it would be brilliant. It would work surprisingly. Imagine the audience members!”

Anton also joked that he “heard through the vine” that he is Charles and Camilla’s favorite dancer on the show.

She also made a surprise appearance during the 2020 finale, thanking the cast and crew for their work during the pandemic.

Anton was recently confirmed as a permanent judge on Strictly after replacing Bruno Tonioli last year after he was unable to attend due to US travel restrictions.

Strictly Come Dancing is returning to BBC One in the fall. Good Morning Britain airs weekdays at 6am on ITV.