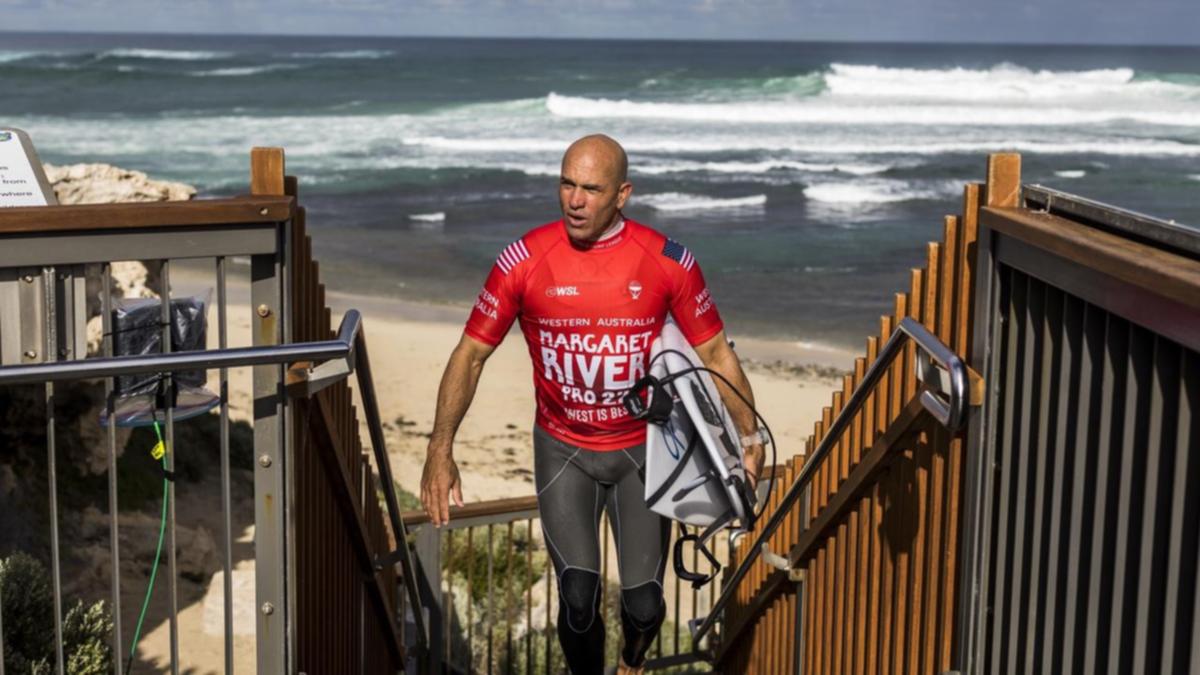 The women’s event continues to the semi-final stage with two Australians, Bronte Macaulay and Isabella Nichols, prepared to meet the winner advancing to the title decision.

American Courtney Conlogue and Hawaiian Gabriela Bryan are in the other semifinal.

Olympic medalist Owen Wright is among eight Australians who must wait at least one more day for the round of 16 clashes.

Veteran Kelly Slater remains on the field, as does the current number 1 in the world, Felipe Toledo, from Brazil.