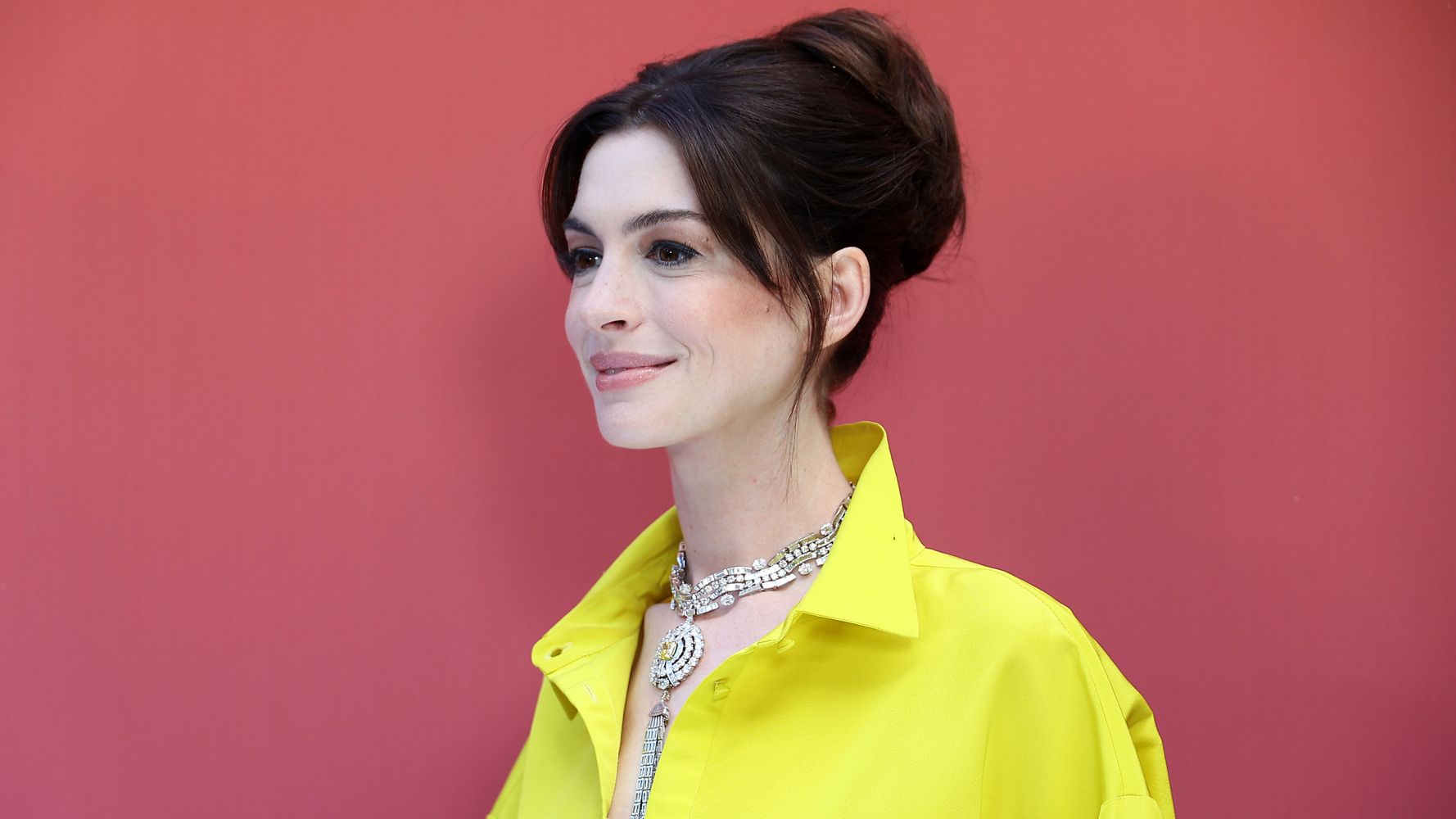 Anne Hathaway recalled an incident early in her career where people around her didn’t tell her her red carpet outfit was see-through.

During a recent encounter with Interview magazine, the Oscar-winning star was questioned by a number of celebrities, including fashion legend Marc Jacobs.

Marc asked Anne for “one thing you regret wearing that you look back on and wish you could erase”.

“Marc Jacobs, I love you and I love your meanness,” she replied, before sharing an anecdote from years ago.

Anne explained: “There was a time when I was very young and I got dressed for an event, and I walked on a red carpet and I didn’t know that my dress was see-through and I wasn’t wearing a bra.

“It was a very long rug, and at no point did any of the people on that wall of photographers stop to warn me or offer me a jacket.”

She continued, “I’m not naive. I didn’t expect this, but it’s something I would do for someone else if I saw it. And then I would erase it, just because it sucks.”

Elsewhere in the interview, Mindy Kaling asked Anne about the “cancelled” public figure whose work she still enjoys (“Aziz Ansari,” she said), as well as the stars she thinks emit BDE.

Read the full story on the Interview website here.