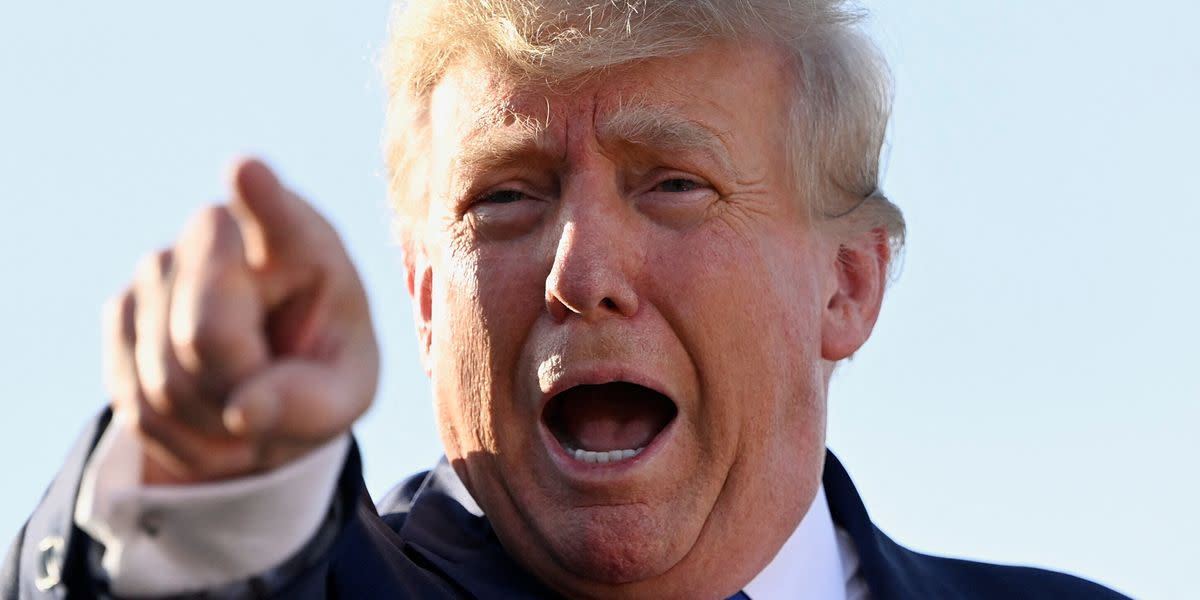 Former President Donald Trump’s reaction on Thursday to yet another powerful day of testimony before the House select committee investigating the US Capitol riot was to demand again the impossible: evidence of a rigged presidential election.

“The only thing not discussed by the Unselects, in any form, shape or form, is the irrefutable evidence of massive and widespread ELECTOR FRAUD AND IRREGULARITIES that took place during the 2020 presidential election. They refuse to go there,” he posted.

It wasn’t discussed because it never happened. A litany of testimony from former Justice Department officials on Thursday — and in previous sessions — refuted Trump’s “irrefutable” claims.

Trump appears to be ignoring information at the hearings in the same way that he ignored responses from his Justice Department, various state officials and US Attorney General William Barr: The allegations of a rigged election were unsubstantiated. A number of specific claims have been refuted in detail.

Trump insisted on Truth Social that it would be “impossible” for the January 6 hearing to “refute or challenge what would be put before them. To the non-selected, I beg you, LET’S PUT THE EVIDENCE STATE BY STATE.”

Neither he nor his supporters offered such evidence.

Arizona House Speaker Rusty Bowers testified Tuesday that Trump’s attorney, Rudy Giuliani, asked him to suspend electoral votes because “200,000 illegal immigrants” and more than 5,000 “dead” voted in the state. Bowers told Giuliani he wanted names and was promised he would get them, he said. Despite repeated requests, he was never given a single name, Bowers testified.

Last week, Trump noted in Truth Social that the “Unselect Committee refuses to debate election results, the reason for the huge crowd on January 6th, because they can’t.”

In a separate post on Thursday, Trump asked, “And the massive ballot stuffing shown … by the highly respected and trusted Patriots of Truth (2000 Mules).” He was referring to a discredited “documentary” that drew a derisive laugh from the former attorney general during Barr’s testimony.

“I suppose it’s okay with the Unselects? What lies!” Trump added in his post.