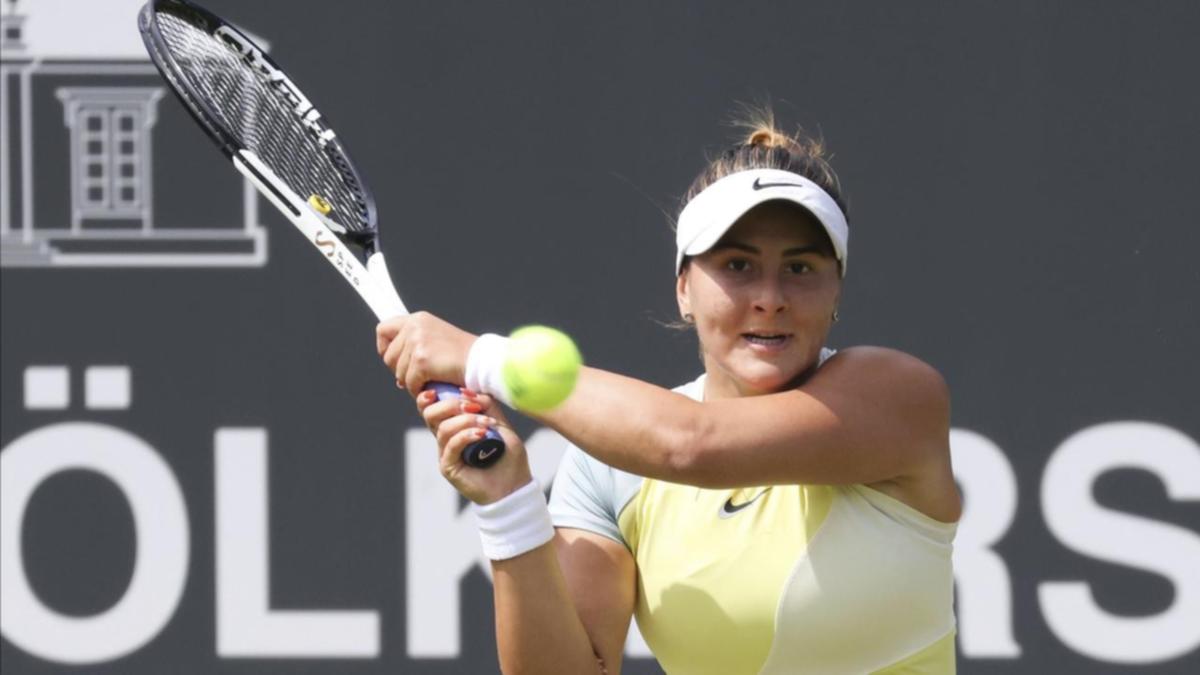 Bianca Andreescu reached her first final in over a year after Simona Halep withdrew before their Bad Homburg Open semi-final match due to a neck injury.

In his first grass final, Andreescu will face either Alize Cornet or Caroline Garcia on Saturday.

The Canadian’s last title win was her victory at the US Open in 2019, when she defeated Serena Williams.

His last final was against Ash Barty of Australia in Miami in April 2021, when he retired with an ankle injury.

Andreescu, who took time off to recharge and work on his mental health, missed the Australian Open before returning to the circuit in April.