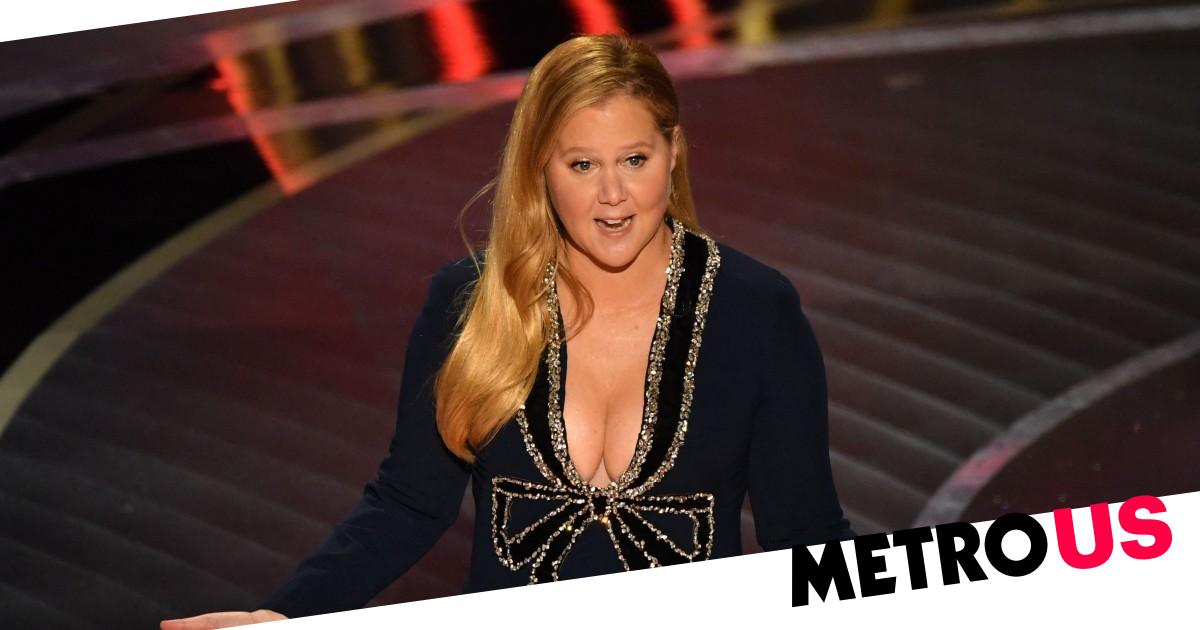 Amy Schumer has revealed yet another Oscar joke and it looks like she is massively opening the comedy vault.

The comedian hosted the 2022 Oscars with Regina Hall and Wanda Sykes – though his jokes were overshadowed by the drama between Will Smith and Chris Rock.

After the event, Amy is opening up about the jokes she almost made at the ceremony, with her last one causing quite a reaction.

The joke included details of her husband performing oral sex on her and incorporated the names of best picture nominations.

“Can you believe they said no to that?” she added.

It was previously alleged that Amy was also planning a joke about Halyna Hutchins’ Alec Baldwin shooting, on the set of Rust, and revealed ‘the joke she wasn’t allowed to tell on TV’ while appearing on stage during the Aces of Comedy series.

According to reports from Vanity Fair, the Trainwreck star told the crowd, “I don’t even know what to say about the Oscars.

‘I was kind of feeling… and then all of a sudden Ali was coming up. And it was just a fucking bummer. All I can say is that it was very sad, and I think it says a lot about toxic masculinity.

‘It was really upsetting, but I think the best way to comfort each other would be for me to say Oscar jokes that I wasn’t allowed to say on TV.’

The publication reports that she went on to share some of the material she was not allowed to mention, explaining that her lawyer had warned against them.

She is alleged to have referred to Baldwin accidentally fatally shooting Hutchins, and then she is said to have said, ‘Don’t Look Up is the name of a movie? More like not looking down the barrel of Alec Baldwin’s shotgun.

The agency claimed that Schumer added: ‘I wasn’t allowed to say any of that. [at the Oscars]but you can just go up and [slap] somebody.’

However, she later denied that she was going to tell the joke.