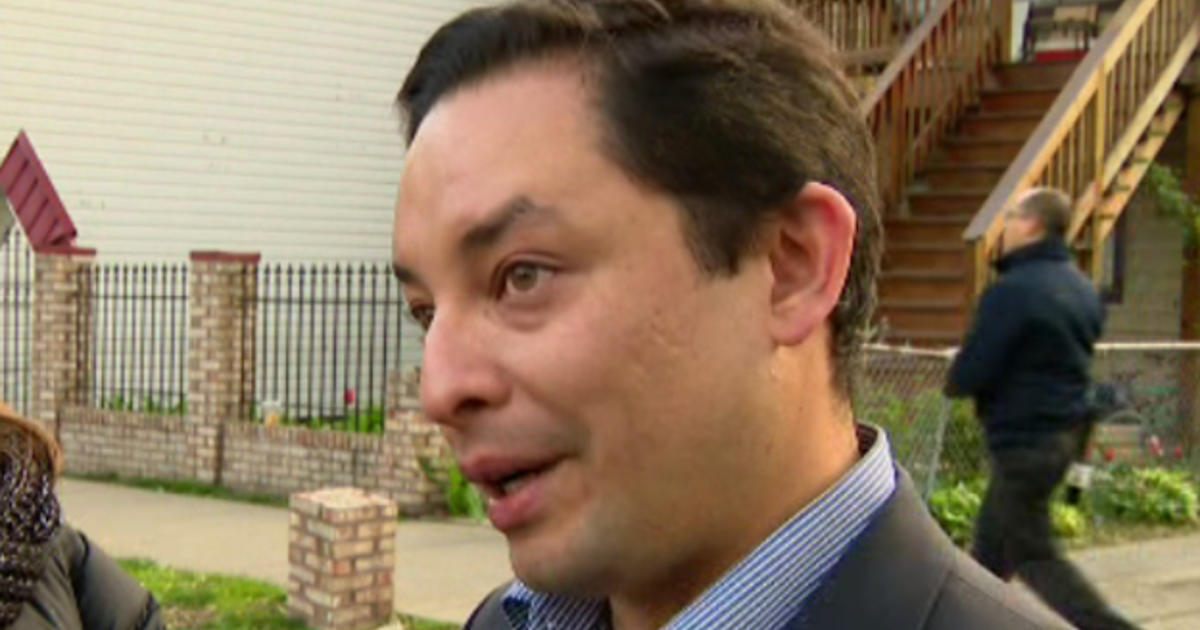 “Chicago, I’m in!” Lopez announced in a tweet Wednesday morning.

Lopez, whose ward includes parts of Back of the Yards, Brighton Park, Gage Park, and West Englewood, is one of Mayor Lori Lightfoot’s most outspoken critics. He plans to make a formal announcement at noon on Wednesday.

“I love my City and, like most Chicagoans, I am sick and tired of watching Chicago flounder at the hands of a rudderless ship,” Lopez said in a press release. “The time is now to provide our great City with the compassion and leadership it deserves. I’m in, and I hope Chicago will join me.”

Running for mayor will mean Lopez will not be able to run for a third term as alderman. Like Lightfoot, Lopez is openly gay. If elected, he would be the city’s first Latino mayor, and the first former alderman to be elected mayor.

The only Chicago aldermen to ever serve as mayor — Michael Bilandic and Eugene Sawyer — were appointed as acting mayors following the deaths of former mayors Richard J. Daley and Harold Washington, and both Bilandic and Sawyer went on to lose special elections for mayor.

Lopez’s announcement comes less than a week before millionaire and philanthropist Dr. Willie Wilson plans to announce whether he will make another run for mayor. Wilson also ran for mayor in 2015 and 2019, and also has made failed bids for US Senate in 2020, and for president in 2016.

Lightfoot has yet to announce if she’ll run for another term, but has hinted she’ll be running for re-election.

Chicago Fraternal Order of Police President John Catanzara announced in November he plans to run for mayor. His announcement him came just after he said he was retiring from the Chicago Police Department, following a Chicago Police Board disciplinary hearing that could have resulted in his termination from the force.