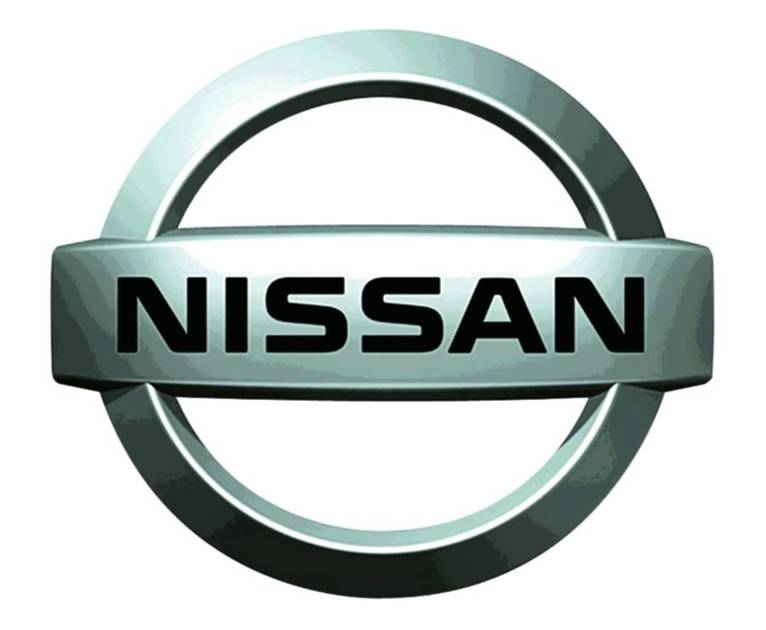 Commenting on the decision, Thierry Sabbagh, Chairman of Nissan Saudi Arabia and CEO of Nissan Middle East, said: “We welcome the decision of the Dubai Court of Appeal, confirming Nissan’s success in establishing the nullity of the various lawsuits brought by Al Dahana. We were confident from the start that Nissan did the right thing and now we can move forward with the support of our valued employees, customers and partners in the region.”
Sabbagh added: “The Middle East is of strategic importance to Nissan. We were the first Japanese auto company to establish a regional headquarters in the region around 30 years ago. Last December, we celebrated Nissan Patrol’s 70th anniversary at Expo 2020 Dubai as an official partner to the automotive sector, and we are proud of our rich heritage in the region and the essential role that Dubai will continue to play in Nisan’s success.”

In 2008, Nissan signed an agreement with El Dahana Company to establish a joint venture called NGF, which aims to manage car distribution in some regions of the Middle East. Upon expiry of the contract in 2019, responsibility for these activities will transfer to Nissan’s regional business unit in Dubai.
Since then, Nissan has had a legal dispute with the paint company.