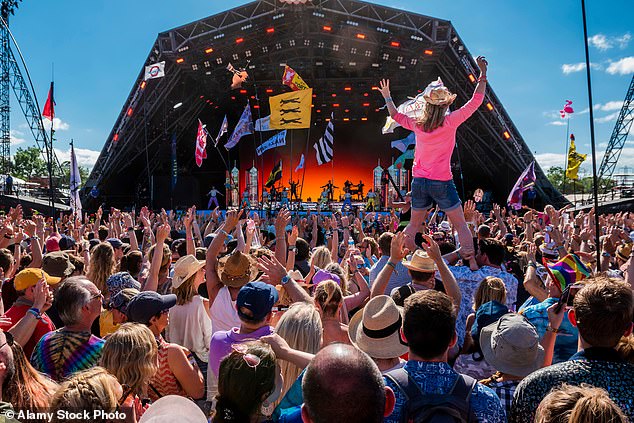 Back for the first time since 2019, the greatest music show on Earth returns today as Glastonbury kicks off.

Thousands of fans have pitched their tents, but armchair spectators can also enjoy the action – and without having to face the mud.

With a bumper lineup, there’s something for everyone.

Wolf Alice rises to the occasion in front of large crowds, and is sure to draw one to the Pyramid Stage this afternoon. . . if they can get back from LA in time, with the original flight home cancelled. I hope so: The Last Man On Earth, from last year’s chart-topping album Blue Weekend, is a Worthy Farm anthem (16:45, BBC iPlayer).

They always take the weather with them, and revelers are hoping the antipode rockers will bring sunny skies to the Pyramid Stage today (8pm, BBC4). Frontman Neil Finn, fresh off touring with Fleetwood Mac, has turned Crowded House into a family business, with sons Liam and Elroy now alongside him on guitar and drums. Hits like Don’t Dream It’s Over are filled with melodious nostalgia.

Glastonbury’s Michael Eavis may never fulfill his wish to see Led Zeppelin on the Pyramid Stage, but ex-vocalist Robert Plant should at least stream some Zep classics when he resumes his partnership with bluegrass star Alison Krauss (8:30pm, BBC4 ). Plant recently sang Rock And Roll and The Battle Of Evermore. Krauss’ otherworldly voice is a beautiful thing.

Back for the first time since 2019, Earth’s greatest music show returns today as Glastonbury kicks off

At age 20, the Californian pop icon will become the youngest solo artist to headline Glastonbury (10pm, BBC2). She’s unlikely to be spooked, having made a triumphant set – wearing a loose-fitting two-piece outfit designed by Stella McCartney – on her first visit in 2019. Expect whispered vocals, laid-back beats. . . and a hit Bond theme in No Time To Die. 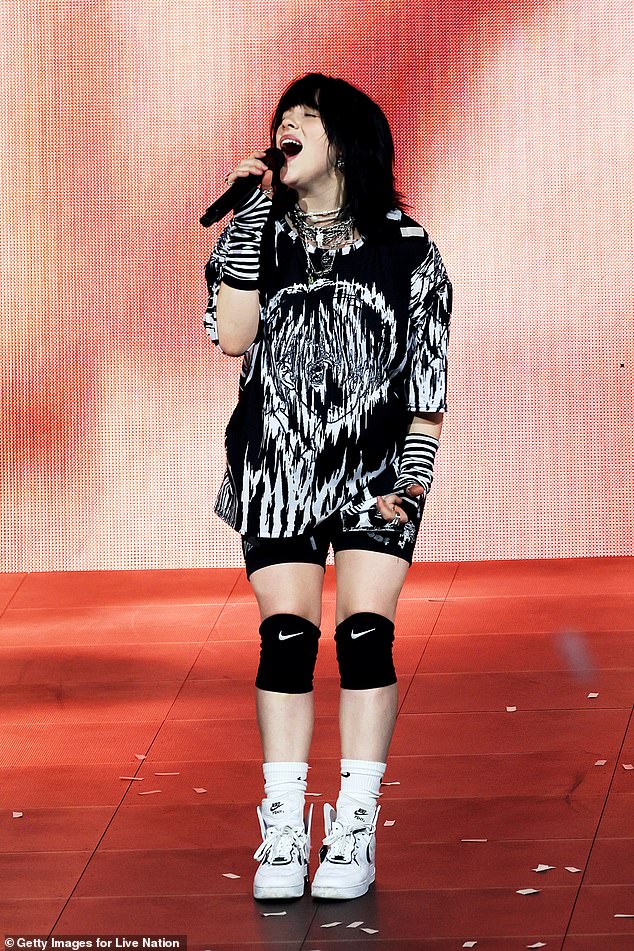 At 20, the Californian pop icon will become the youngest solo artist to headline Glastonbury (22:00, BBC2)

Having wowed fans by singing Louis Armstrong’s What A Wonderful World, backed by Hollywood composer Hans Zimmer, at the Queen’s Jubilee concert, Celeste is set to return to Glastonbury at her pace (7pm, BBC4). Barnstorming ballads are the forte of an Anglo-Jamaican star who grew up listening to Aretha Franklin and Nina Simone.

Occupying the same spot his brother Liam held three years ago – main supporting act on the Pyramid Stage – Noel Gallagher makes his solo debut at Glastonbury just hours before his hero Paul McCartney takes the stage. Backed by the High Flying Birds, he is expected to mix solo material with Oasis classics Supersonic and Don’t Look Back In Anger (9pm, BBC2).

This year’s crown jewel. Having torn down the house on his previous visit in 2004, Sir Paul McCartney brings pop’s biggest catalog of music to the Pyramid Stage a week after his 80th birthday (BBC1, 10:30 pm). Beatles classics Can’t Buy Me Love, Get Back and Hey Jude are live mainstays, alongside Wings hits Band On The Run and Live And Let Die. 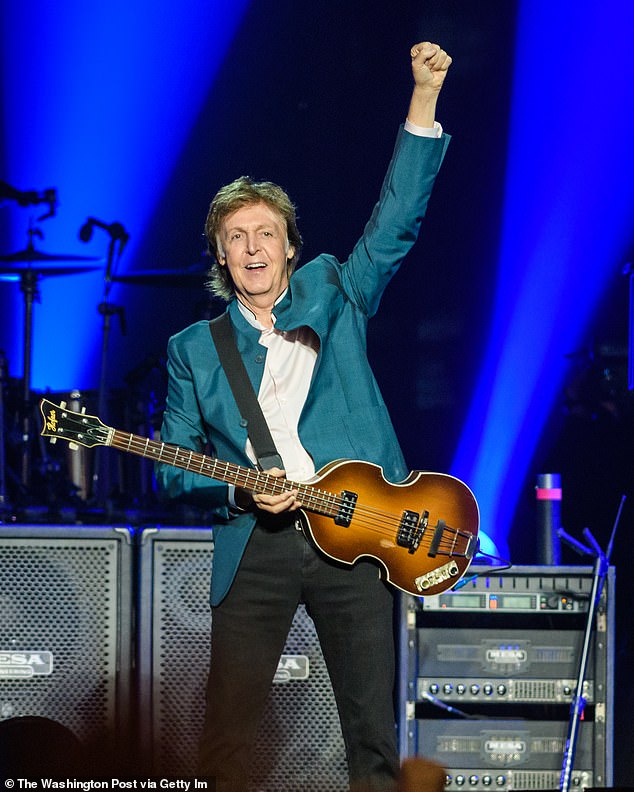 This year’s crown jewel. Having torn down the house on his previous visit in 2004, Sir Paul McCartney brings pop’s biggest catalog of music to the Pyramid Stage a week after his 80th birthday.

One of the stars of the disco kitchen phenomenon, Ware is finally bringing her dance costume, What’s Your Pleasure?, to the UK’s biggest stages (11pm, iPlayer). Dogged by sound issues, her disastrous appearance at America’s Coachella festival in 2018 was a career low point. This weekend should be more pleasant for sophisticated South London.

The coveted teatime Legends slot will see the 78-year-old former Supremes singer follow in the footsteps of Dolly Parton and Kylie, who drew huge crowds (6:45pm, BBC1). In terms of sequin quality and elegance, though, the real model here is Shirley Bassey’s appearance in 2007, when the grande dame of British showbiz arrived in wellies and a feathered pink ball gown.

Despite Noel Gallagher’s outrage at Jay-Z topping the list in 2008 – ‘I’m not having hip-hop in Glastonbury, it’s wrong’, he said – rap has become a cornerstone of Worthy Farm, with Kanye West and Stormzy like headliners. Headlining this year is Pulitzer Prize-winning Kendrick Lamar, who will bring lyrical dexterity and eclectic musical vision to the Pyramid Stage (9:30 pm, BBC2).

Having joined The Killers on stage in 2019, Britain’s most successful synth duo return in their own right to headline Other Stage (10pm, BBC4). Neil Tennant and Chris Lowe will bring fun humor, pointy hats and hits like West End Girls. Expect a cameo from Years & Years’ Olly Alexander in It’s A Sin.