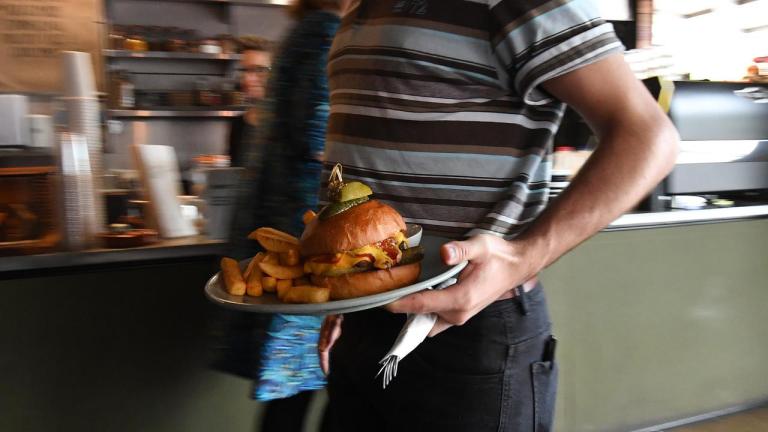 ACTU revised its minimum wage claim to 5.5% after the Reserve Bank of Australia raised its inflation forecasts.

Unions have revised their annual wage revision claim from 5% to 5.5% after the Reserve Bank of Australia raised its forecast for inflation.

ACTU says this will ensure that the fourth of the workforce that depends on pay increases under the Fair Labor Commission’s review doesn’t recede amid an accelerating cost-of-living crisis.

ACTU’s initial five percent claim was made on March 31 and shortly after the delivery of the federal budget, which forecast inflation to rise to 4.25 percent by the middle of this year.

Inflation has since jumped to 5.1% and the RBA now forecasts 5.5% by the middle of this year, before reaching 6% by the end of 2022, almost double what it expected just a few months ago.

“A 5.5% increase is what’s needed right now just to make sure people walk on water, anything less they drown in bills,” said ACTU Secretary Sally McManus.

“Scott Morrison’s failure to act to support workers is a danger to the economy.”

She said every dollar workers lose in real terms is a dollar not spent on local businesses, adding that people have already cut discretionary spending.

“They will have no choice but to cut it down completely, as for so many workers – janitors, elderly caretakers and retail workers – there is nothing left after rent, groceries and gasoline,” she said.