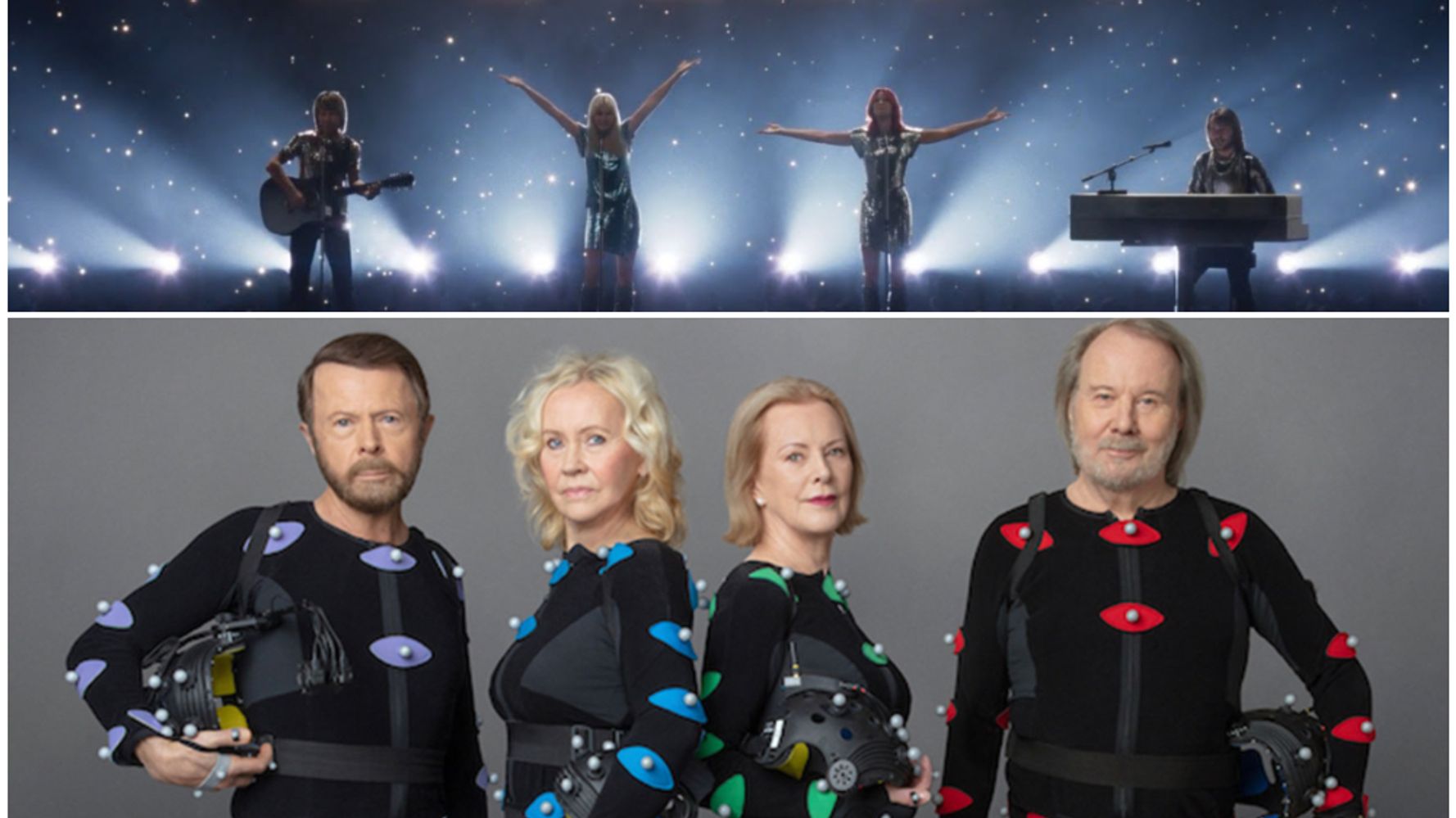 The wait is finally over. After five years of blood, sweat and tears (probably), the ABBA Voyage live experience was finally released this week.

Over 40 years since ABBA last shared a stage, they were back (sort of) to entertain their loyal fans at London’s ABBA Arena.

Three thousand fans and VIPs – including Sweden’s real king and queen – were in the audience to watch what HuffPost described as a “jaw-dropping” show.

With innovative technology at the heart of the program, it took a team of thousands of people to create. Here, let’s take a look at how fantasy became a (virtual) reality…

“They took the stage in front of 160 cameras and almost as many geniuses [digital] artists, and performed every song in this show to perfection, capturing every mannerism, every emotion, the soul of their beings – so that becomes the great magic of this endeavor,” explains producer Ludvig Andersson.

“It’s not four people pretending to be ABBA: it’s actually them”

“His enthusiasm, professionalism and love for his craft were not only very contagious, but fundamental to the entire enterprise,” says Ludvig.

“It took a while to convince ILR to do it because we’re basically taking over the entire company,” reveals Ludvig.

“They had Batman saying ‘hello, we have Batman and we need you.’ It was a big decision for ILM to accept us.”

160 cameras were used to film ABBA’s motion capture performance technique over a period of five weeks.

“For an entire month we wore our ‘spacesuits’ and helmets to play our songs,” recalls Agnetha.

“It got a little hot under the lights and the spots, but there was nothing to do but keep going. Sometimes the four of us would wonder what we were getting into.”

“It’s no exaggeration to say that it took a few days to get used to, both seeing herself in the mirror and the others in these strange outfits,” says Frida.

Adds Agnetha: “We had a lot of wonderful laughs looking at each other.”

Each day of filming was the subject of a different ABBA song.

“Every day had a working title, which was the title of one of our songs,” recalls Frida.

“The images were hung on our backstage walls to illustrate the theme of the day. All of this helped create a great work environment and sense of community.”

…And that meant the team really embraced the themes too

“On Eurovision day, the entire team was dressed like Napoleon and carrying the Swedish flag,” recalls producer Ludvig.

World-renowned, award-winning choreographer Wayne McGregor has been working with ABBA since 2020 to bring movement and life to ABBAtars, innovating with his signature dance style.

The stunning costumes are all real drawings, which have been digitized

There are five costume changes during the show, with designs created by Dolce & Gabbana, Manish Arora, Erevos Aether and Michael Schmidt.

“The fact that every note you hear is being played live, in the moment, is one of the foundations of the whole project,” says producer Ludvig.

There are 291 speakers inside ABBA Arena, creating 870,000 watts of audio amplification, which doesn’t mean anything to us, but sounds very, very impressive.

There are too many lights

30,000 individually controlled lighting points and 500 moving lights to be precise. That’s going to be a hefty electricity bill.

Lighting plays an important role in the show

“It’s one of the three creative pillars that sublimate ABBA’s avatars, weaving a link between two worlds: the real room and the virtual stage,” explains lighting producer Matthew Debay.

“I think Benny and Björn did about 18 versions of the setlist,” reveals producer Ludvig.

“I’m not just an ABBA fan, they’re in my DNA,” he revealed. “They are part of who I am. I saw them win Eurovision and they’ve been in my life ever since.”

Choreographer Wayne McGregor has also always been a big fan of the group.

“I grew up listening to ABBA in Stockport. I learned ballroom, Latin American and disco with ABBA tracks,” recalls Wayne.

ABBA Voyage is taking reservations through May 28, 2023, with more dates to be announced soon. For more information, visit abbavoyage.com.