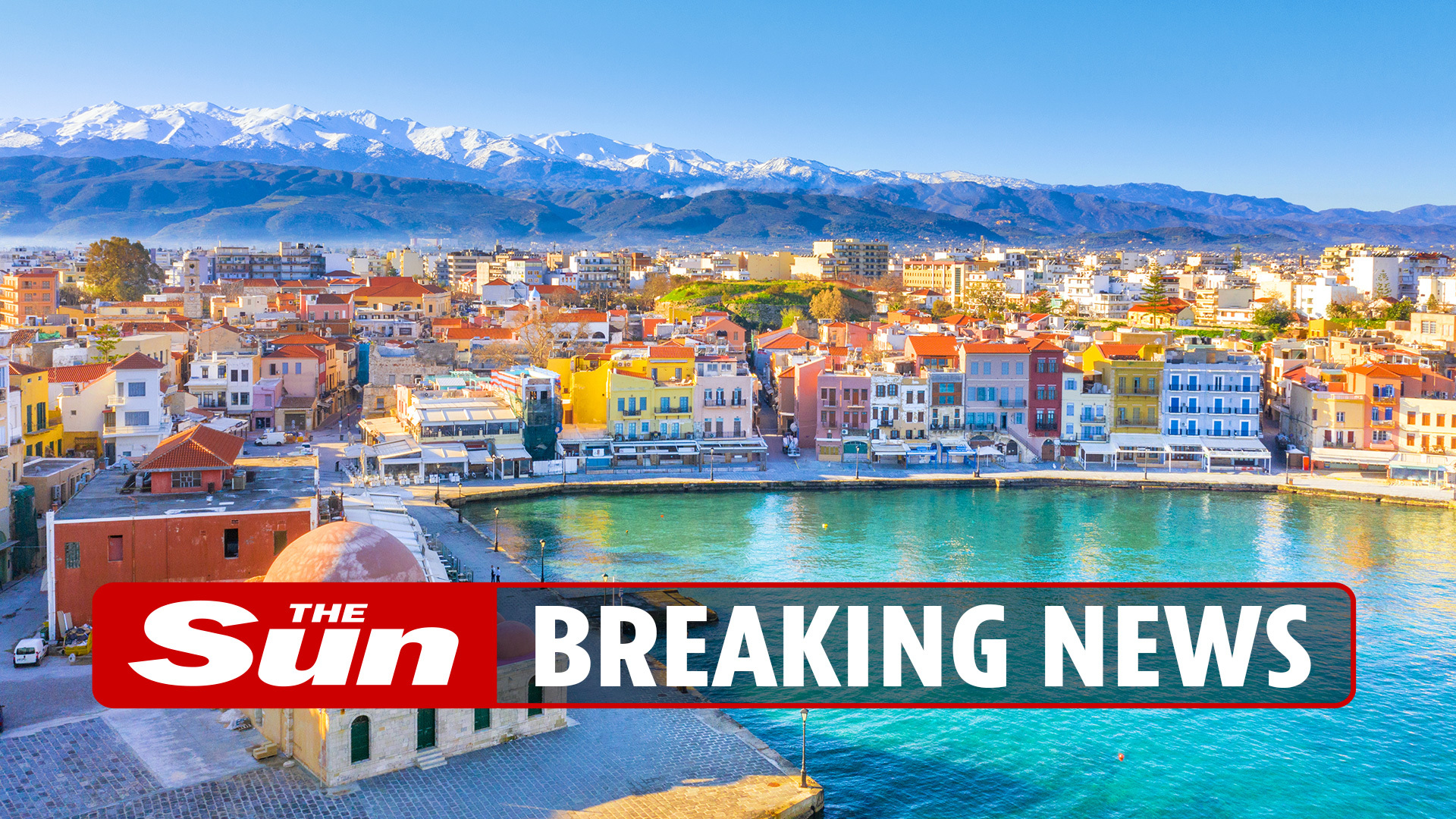 A British man has been arrested accused of raping his own daughter on a Greek beach.

The 70-year-old man allegedly drank in a bar and then attacked the victim, according to police in Crete.

The man is reported to have committed “indecent acts” at the bar before leaving with the woman.

The woman was left with injuries to her body consistent with rocks and branches found on the beach.

She reported the attack two days later, on Thursday, June 9, and the man was arrested on Saturday, June 11.

The victim said she could only remember the clothes her attacker was wearing, reports Nea Kriti – a Greek newspaper.

But she later reportedly told investigators that her father could not be blamed for the crimes.

CCTV footage allegedly shows them sitting together at the bar, where he made “obscene” gestures towards her.

The man allegedly hit her in the face before following her into the street before the attack.

He was taken to a local magistrate official on Saturday and was charged with rape, sexual abuse and crimes of domestic violence.

The pensioner denies all allegations and DNA samples were taken for analysis.