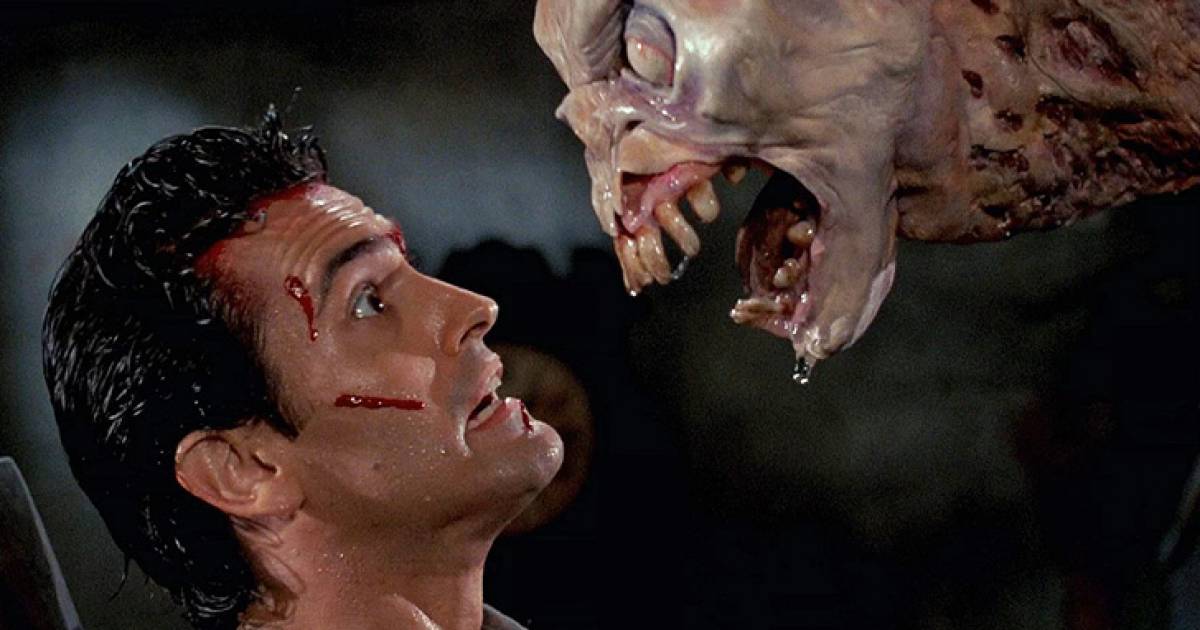 MONDAY TO FRIDAY: new exhibition T. rex: the Ultimate Predator reveals the story of the most iconic dinosaur in the world through life-sized models, fossil casts, and engaging interactives. The exhibition runs until January 22, 2023 at Science World.

MONDAY TO FRIDAY: The Imitation Game: Visual Culture in the Age of Artificial Intelligencethe new exhibition running at the Vancouver Art Gallery until October 23, surveys the extraordinary uses (and abuses) of AI in the production of modern and contemporary visual culture around the world.

MONDAY TO FRIDAY: GROWING FREEDOM: The instructions of Yoko Ono/The art of John and Yoko runs at the Vancouver Art Gallery until May 1. The exhibition is divided into two parts, the first of which delves into Ono’s artistic process, reflecting her radical and unconventional approach, and the second highlighting Ono and her deceased husband John Lennon’s collaborative art projects aimed at promoting peace.

MONDAY TO FRIDAY: Rennie Museum presents Spring 2022: Collected Worksa group exhibition on the potency of photography featuring the work of Larry Clark, Katy Grannan and Andres Serrano, running until May 28. Warning: this exhibition includes images and content that some may find offensive.

MONDAY TO FRIDAY: in collaboration with the Winnipeg Art Gallery, the Museum of Vancouver is presenting the traveling exhibition boarder X until October.

TUESDAY TO FRIDAY: the Arts Club Theater Company presents Made In Italya play about a second-generation Italian teen struggling to find his place in Jasper, Alberta, at the Granville Island Stage until April 17.

TUESDAY TO FRIDAY: Hamlin’s Womenrunning to April 29 at Gabor Gasztonyi Studiofeatures Gasztonyi’s portraits of women in Ethiopia who have had fistula surgery.

TUESDAY TO FRIDAY: in Wonderlanda contemporary retelling of Lewis Carroll’s Alice’s Adventures in Wonderland and Through the Looking Glass, runs until April 16 at Richmond’s Gateway Theater.

TUESDAY TO FRIDAY: Canoe Cultures :: Ho’-ku-melh at the Vancouver Maritime Museum features the work of 20 Indigenous artists and carvers alongside historical images and information that tells the story of the resilience and strength of Indigenous peoples through the war canoe and all it represents. Curated by Indigenous artist and cultural historian Roxanne Charles, the exhibition runs until July 3.

TUESDAY TO FRIDAY: Carousel Theater presents Ladies and Gentlemen, Boys and Girlsthe story of a nine-year-old who comes out as a boy to his family, at the Waterfront Theater.

TUESDAY TO FRIDAY: performances at the Red Gate Revue Stage of Collected StoriesDonald Margulies’ searching look at the lives of a pair of writers, focusing on their friendship and ambition.

WEDNESDAY TO FRIDAY: Cloud Albuma new exhibition featuring more than 250 historically and culturally significant works drawn from the collection of the London-based Archive of Modern Conflictruns until May 1 at the Polygon Gallery.

WEDNESDAY TO FRIDAY: Sho Sho Esquiro: Doctrine of Discovery is a solo exhibition by designer, artist, and activist Sho Sho Esquiro that showcases meticulously crafted couture gowns, textiles, paintings, and photographs to celebrate the beauty and resilience of First Nations communities. The exhibition runs at the Bill Reid Gallery of Northwest Coast Art until June 5.

WEDNESDAY TO FRIDAY: Joy, the Cirque du Soleil classic reimagined for a new generation, runs until June 5 under the Big Top at Concord Pacific Place.

THURSDAY TO FRIDAY: performances at Metro Theater of Murder By Misadventure, in which a television crime-series writer resorts to blackmail to keep his partner in line. Running Thurs.-Sun. until April 28.

THURSDAY TO FRIDAY: the Arts Club Theater Company presents ‘da Kink in my Hair, a musical celebration of women of colour, at the Stanley Industrial Alliance Stage.

FRIDAY: Curious Creations Collective presents Waiting for Garboa new musical with a social conscience about plastic in the oceans and consumerism, at Presentation House Theater.