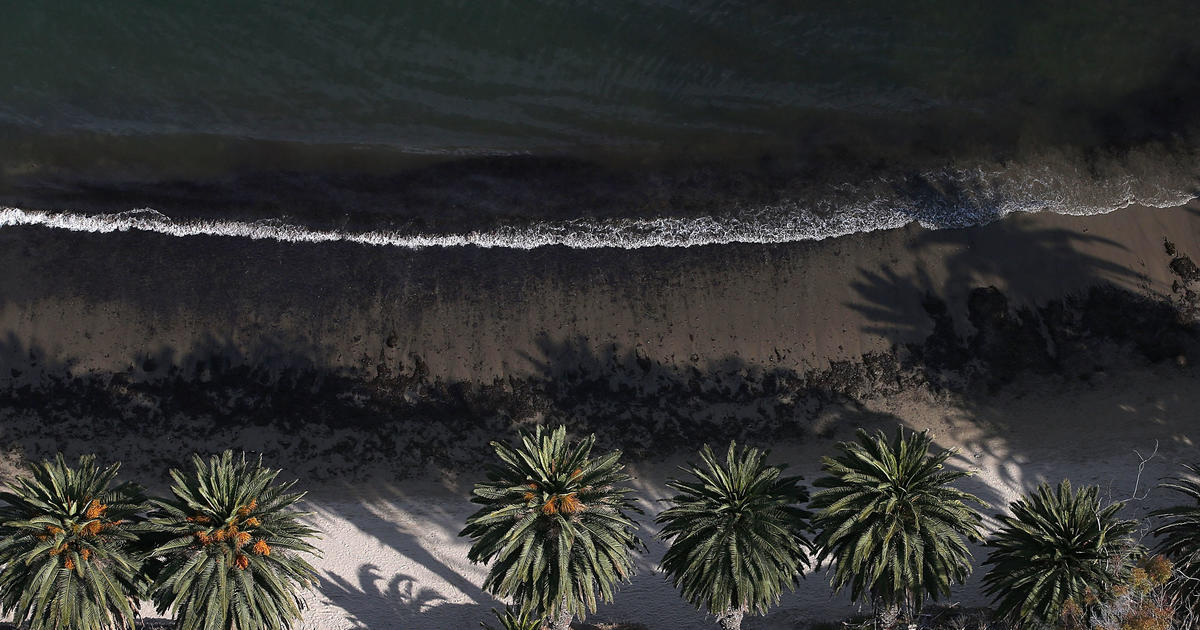 The owner of a pipeline that dumped thousands of barrels of crude oil onto Southern California beaches in 2015 has agreed to pay $230 million to settle a class-action lawsuit brought by fishermen and landowners, court documents show.

Houston-based Plains All American Pipeline agreed to pay $184 million to fishermen and fish processors and $46 million to coastal property owners in the settlement reached on Friday, according to court documents.

The company did not admit liability in the settlement, which follows seven years of legal wrangling. The deal still needs to go through a public comment period and needs federal court approval. A hearing on the matter is scheduled for June 10.

“This settlement should serve as a reminder that pollution cannot be a cost of doing business and that corporations will be held liable for the environmental damage they cause,” said Matthew Preusch, one of the lawyers who represented the plaintiffs.

On May 19, 2015, oil gushed from a corroded pipeline north of Refugio State Beach in Santa Barbara County, northwest of Los Angeles, spilling over the coasts of Santa Barbara, Ventura and Los Angeles counties.

It was the worst oil spill off the coast of California since 1969 and blackened popular beaches for miles, killing or fouling hundreds of seabirds, seals and other wildlife and crippling tourism and fisheries.

A federal investigation said 123,000 gallons were spilled, but other estimates from liquid mechanics experts put it at 630,000 gallons.

Federal inspectors found that Plains had made several avoidable mistakes, failed to quickly detect the pipeline rupture, and responded very slowly as the oil flowed toward the ocean.

Plains operators working in a Texas control room more than 1,000 miles away turned off an alarm that would have signaled a leak and, unaware that a spill had occurred, restarted the hemorrhage line after the shutdown, which only did the trick. things worse, the inspectors discovered.

Plains apologized for the spill and paid for the cleanup. The company’s 2017 annual report estimated the costs of the spill at $335 million, not including lost revenue. The company also revised its plans to deal with onshore pipeline leaks.

In 2020, Plains agreed to pay the federal government $60 million to resolve allegations that it violated safety laws. It also agreed to bring its national pipeline system into compliance with federal safety laws.

The spill has crippled the local oil business because the pipeline was used to transport oil to refineries from seven offshore platforms, including three owned by Exxon Mobil, which have been idle since the spill.

Plains has applied for permission to build a new pipeline, but is facing an uphill battle.

The emerging debate is taking place amid the global climate crisis and as California moves towards a ban on gas-powered vehicles and oil drilling, while record gas prices have left consumers with shock at the pumps.

A complex environmental review of the pipeline plan is not expected until October.