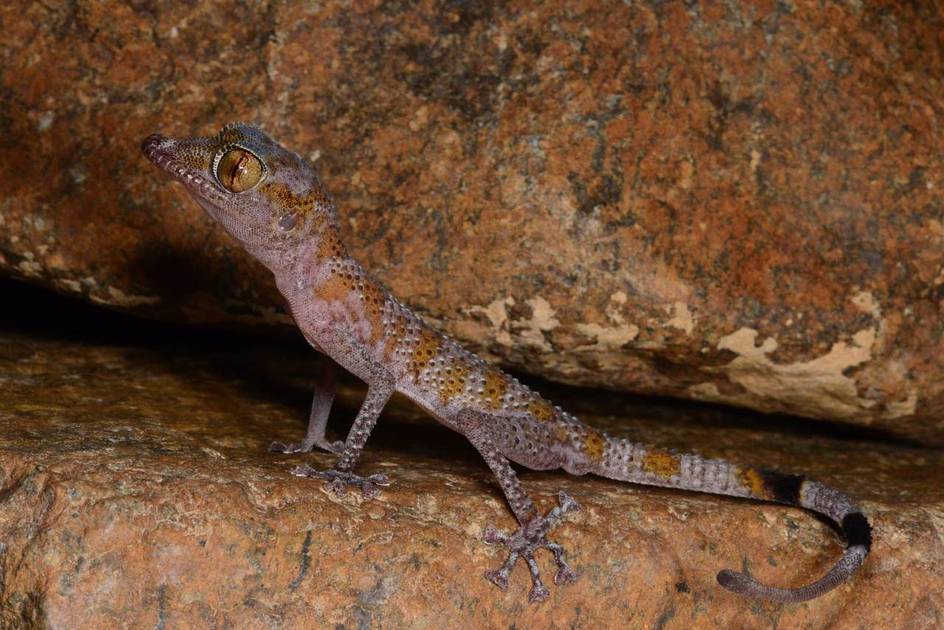 The study included an analysis of the first comprehensive Red List reptile extinction risk assessment, which found that at least 21% of all reptile species globally are threatened with extinction.

A large expert team from 24 countries analyzed the conservation needs of 10,196 species of reptiles, compared to mammals, birds and amphibians. The reptiles in the study included turtles, crocodiles, lizards, snakes and tuatara, which is the only living member of a lineage that evolved in the Triassic period about 200-250 million years ago.

Hana Saif Al Suwaidi, head of the Environment and Protected Areas Authority in Sharjah, said: “Such a comprehensive assessment and this important new study enhances our understanding of the conservation status of the reptile species that have been assessed so far, as it highlights the importance of identifying key areas of biodiversity and protecting the organisms found Outside the current protected areas and the fragile ecosystem in which they live before nature loses them to development, the study also does not disregard the diverse species of reptiles in arid regions, which are ideally adapted to adverse environmental conditions and are often underrepresented in conservation programs. He took that into account and was part of the study.”

Els highlighted that the status of the Red List developed by the International Union for Conservation of Nature (IUCN) for terrestrial reptiles in the United Arab Emirates shows that three species are critically endangered and six are endangered.

The new study revealed that efforts to conserve endangered mammals, birds and amphibians are likely to benefit many endangered reptiles, although reptiles are well known to inhabit arid habitats such as deserts and grasslands, but most reptile species are found in forests. When groups face threats such as logging and conversion of forests to agricultural land, the study also found that 30% of reptiles living in forests are at risk of extinction, compared to 14% of reptiles in arid habitats.

said Dr. Bruce Young, study co-leader, chief zoologist and chief conservation scientist at Nature Surf, said: “I was surprised at the degree to which mammals, birds and amphibians can work together as an alternative to reptiles. essential to preserve other reptiles and vertebrates from threats such as agricultural activities and urban development”.

Young pointed out that the study also sheds light on what we could lose if we fail to protect reptiles. environments.

Study co-chair Neil Cox, director of the IUCN International Biodiversity Assessment Unit, said: “The findings of the Global Reptile Assessment point to the need to step up global conservation efforts. Threats in a variety of habitats and therefore a multifaceted plan of action is needed to protect this species, with all the evolutionary history it represents.”

The researchers note that urgent and targeted conservation measures are still needed to protect some of the most vulnerable reptile species, especially endemic island lizards that are threatened by predators and those most directly affected by humans, e.g. hunting, non-habitat modification. , which is the threat. The main turtles are crocodiles, half of which are classified as endangered.

“The analysis of the first Global Reptile Assessment allows us to identify where reptiles need the most help and is an important step in addressing the global extinction crisis,” explained O’Brien, President and CEO of Nature Surf. scientists were recruited to contribute to IUCN Red List assessments; The results helped to enrich this analysis.