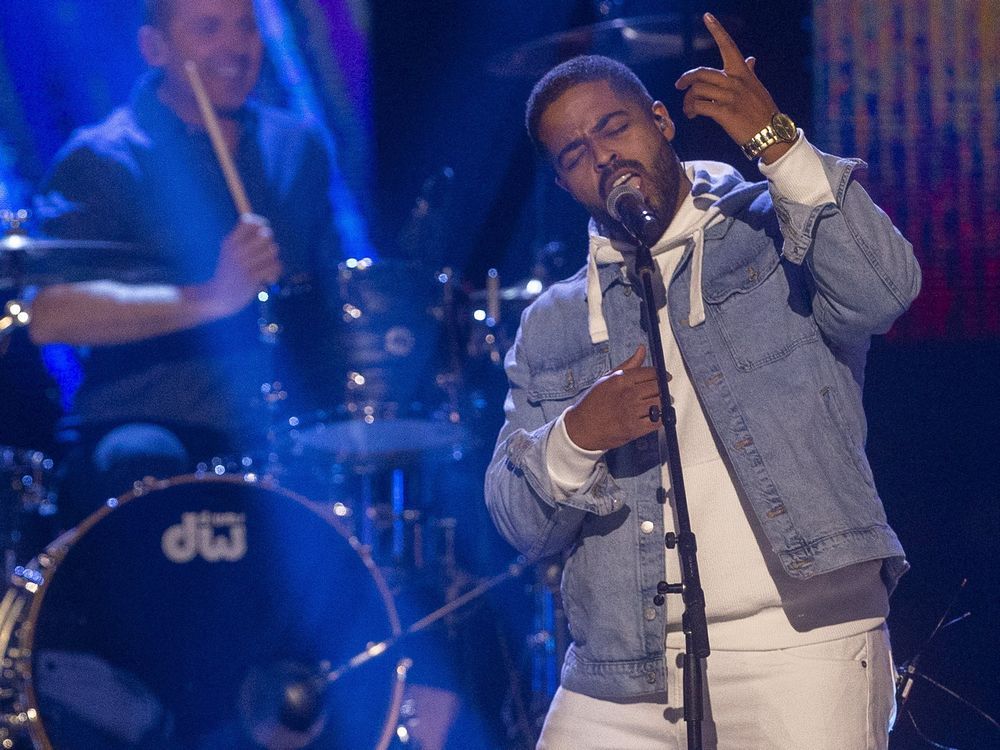 The winners of the 45th BC Country Music Awards (BCCMA) were announced Sunday night at the Vogue Theatre.

The non-profit Country Music Association of British Columbia was formed in 1975. The Canadian artists’ organization works to promote, develop and showcase British Columbia country music. The BCCMA works locally, nationally and internationally. The BCCMA Awards is the association’s premier event.

Who won artist of the year?

Singer JoJo Mason took home this award. Mason’s single Broken Umbrella is a huge hit and is on his upcoming album Sky Full of Stars.

Who were the big winners in various categories?

Who were the main instrumental award winners?

What’s the best place to listen to live country music in BC?

Country Venue of the Year was Roxy, located at 932 Granville St.