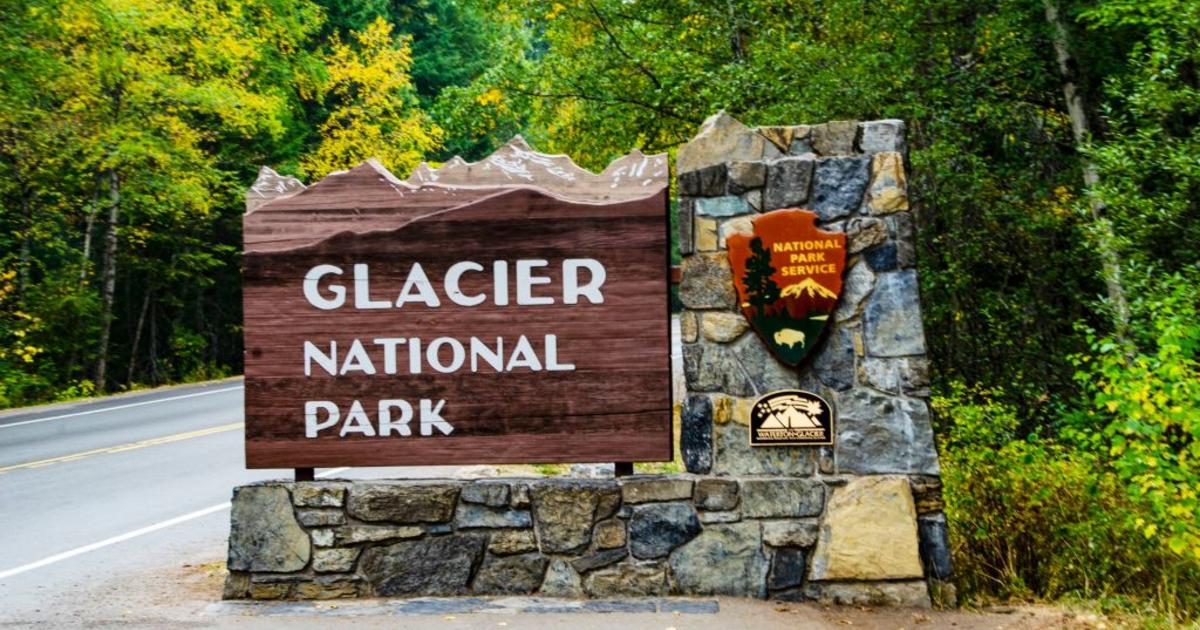 A man called park dispatch Tuesday afternoon to report that he planned to climb Mount Brown with Winslow Nichols of Columbia Falls, but that they had split.

Park rangers found a vehicle believed to be Nichols’s at Lake McDonald Lodge and began a ground search while Two Bear Air began an aerial search.

At around 7pm, the helicopter crew located Nichols’ body on Mt. Brown and recovered it, park officials said in a press release on Wednesday.

At an altitude of about 8,500 feet, Mt. Brown has “spring conditions on top with snow and rocks mixed in,” officials said.

The circumstances that led to Nichols’ death are still under investigation, but guards suspect he fell while climbing.

News of Nichols’ death came a day after another climber, 32-year-old guide Jillian Elizabeth Webster, was killed and five others were injured on Mount Shasta, California.