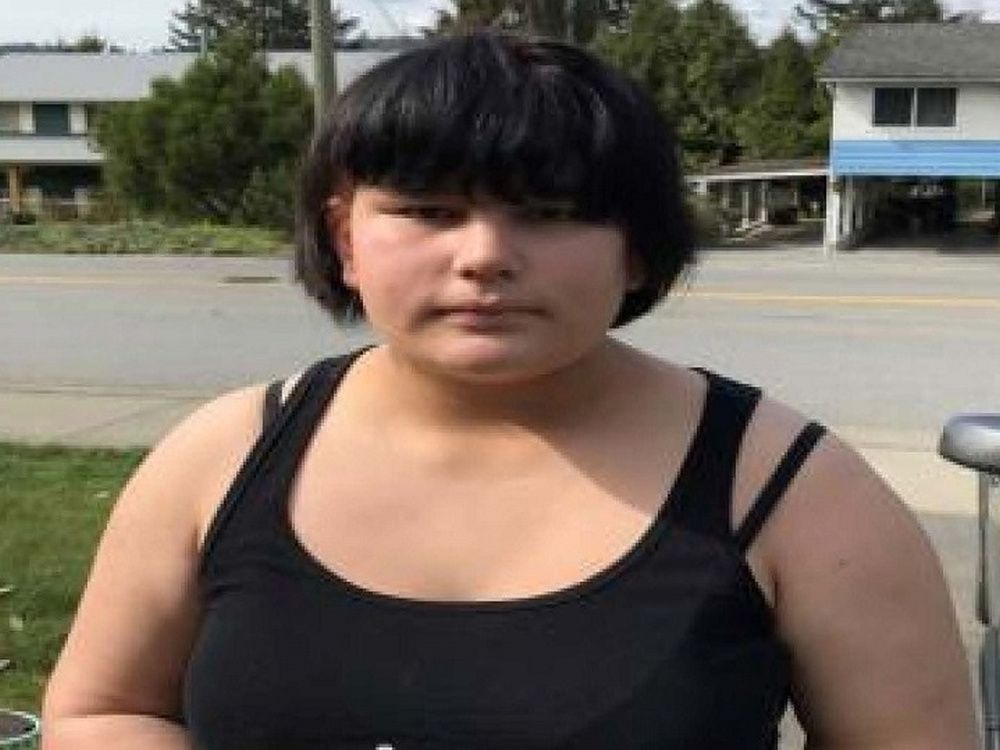 A missing Native American teenager who was recently found dead in a Downtown Eastside apartment is being mourned by a First Nation of Saskatchewan.

Noelle (Elli) O’Soup, 14, has been missing for over a year after leaving her home in Port Coquitlam.

On Thursday, Vancouver police confirmed that O’Soup was one of two people found dead in a room at the Heatley Block, an apartment building at Heatley Avenue and Hastings Street, on May 1.

Solomon Reece-Brass, an adviser to Key First Nation, said the community is grieving after hearing of O’Soup’s death.

“Noelle’s life was precious and we all share the pain felt by her family, our nation and the wider urban indigenous community,” he wrote in a Facebook post.

He called for systemic change, as “many of our women and children can ‘fall through the cracks’”.

He said the Nation will work to ensure O’Soup gets justice.

The cause of O’Soup’s death is not yet known, police said. The identity of the second person in the apartment has not been released.

A third person – a man in his 40s – also died in the same apartment. His body was discovered on February 23. It is unknown if there is any connection between the three people or the deaths.

O’Soup left his home in Port Coquitlam without permission on May 12, 2021, the RCMP said.

At the time, police said O’Soup was known to frequent the Vancouver area and may be evading a welfare check.

In January, Mounties released a photo of an unidentified woman to determine if she was linked to the O’Soup investigation. The woman had short black hair and was wearing a BC Ferries jacket and Bee-Clean reflective vest, dark pants and shoes.

In May, the RCMP renewed a request for help finding O’Soup.

At a press conference, Coquitlam RCMP spokeswoman Cpl. Paige Kuz made a direct appeal to O’Soup, saying, “Elli, your loved ones and the police are concerned about you and are steadfast in confirming your safety and well-being.

“You’re not in trouble, we need to make sure you’re okay.”

Vancouver Police are investigating the circumstances of O’Soup’s death.

More news, less announcements: Our in-depth journalism is made possible by the support of our subscribers. For just $3.50 a week, you can get unlimited, ad-lite access to The Vancouver Sun, The Province, National Post and 13 other Canadian news sites. Support us by subscribing today: The Vancouver Sun | the province.